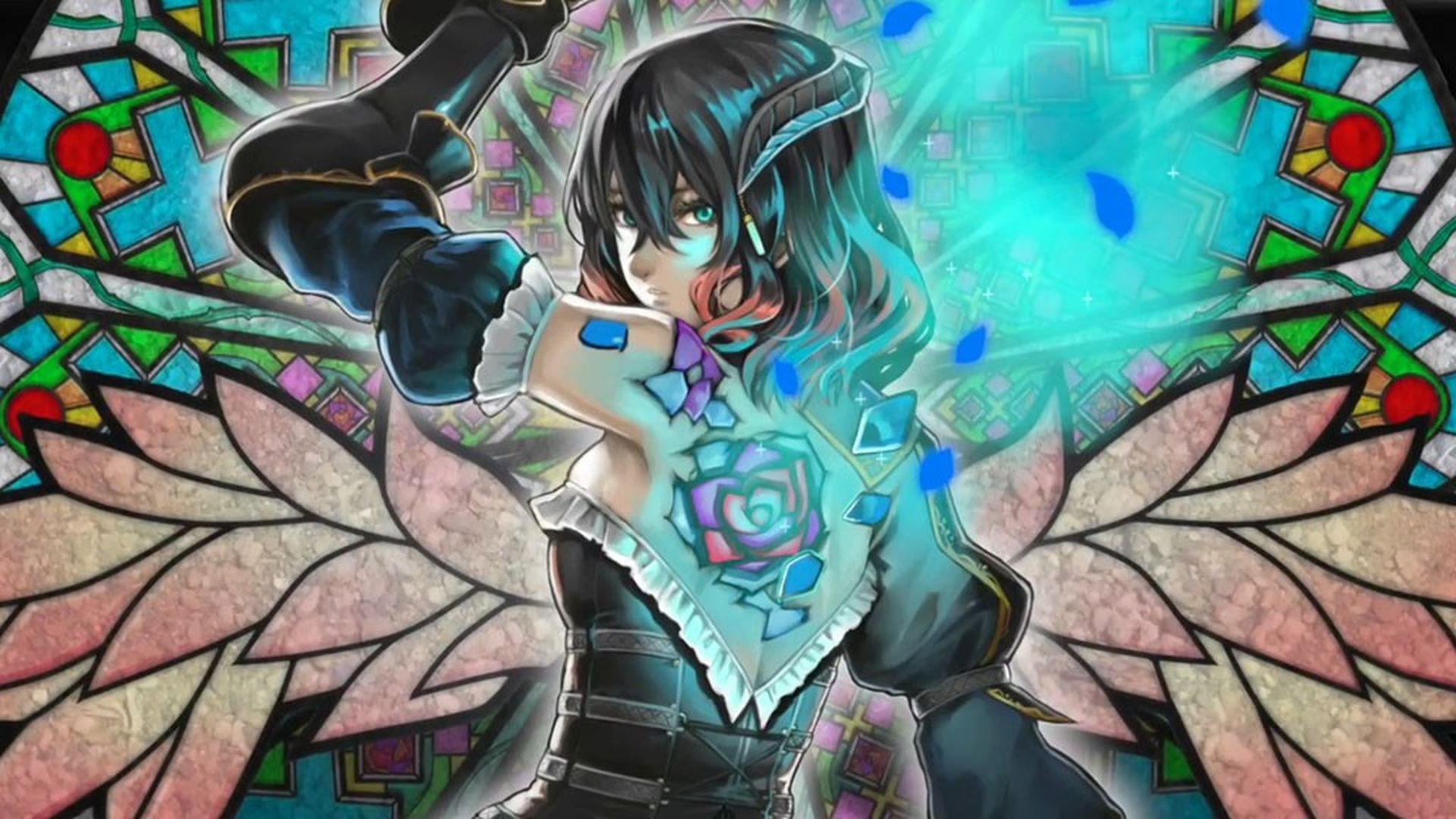 Bloodstained: Ritual of the Night is one of the biggest success stories in Kickstarter history, and while it’s had a very tumultuous launch with a subpar Switch version and other nerfs and updates, there’s no denying that this is still one of the best Metroidvania games we’ve played in years. The game had a very extensive content roadmap as well, and so far, the developers have managed to deliver on most of their promises.

With how successful the game has been, it’s no surprise that Koji Igarashi and Artplay would want to work on a follow-up to this Castlevania love letter.

Over on Twitter, the team confirmed that they do indeed have plans for a sequel to Bloodstained: Ritual of the Night, though it’s still in very early planning stages at the moment. They also went on to state that their priority is still finishing up and releasing content for Ritual of the Night before working on anything else.

The most recent update introduced Classic Mode, and other updates have included Zangetsu as a playable character among other things. The Switch port, however, still doesn’t play quite as well as other platforms even after a few updates, though it’s definitely significantly improved from its state at launch.

Bloodstained: Ritual of the Night is now available on PC and consoles.