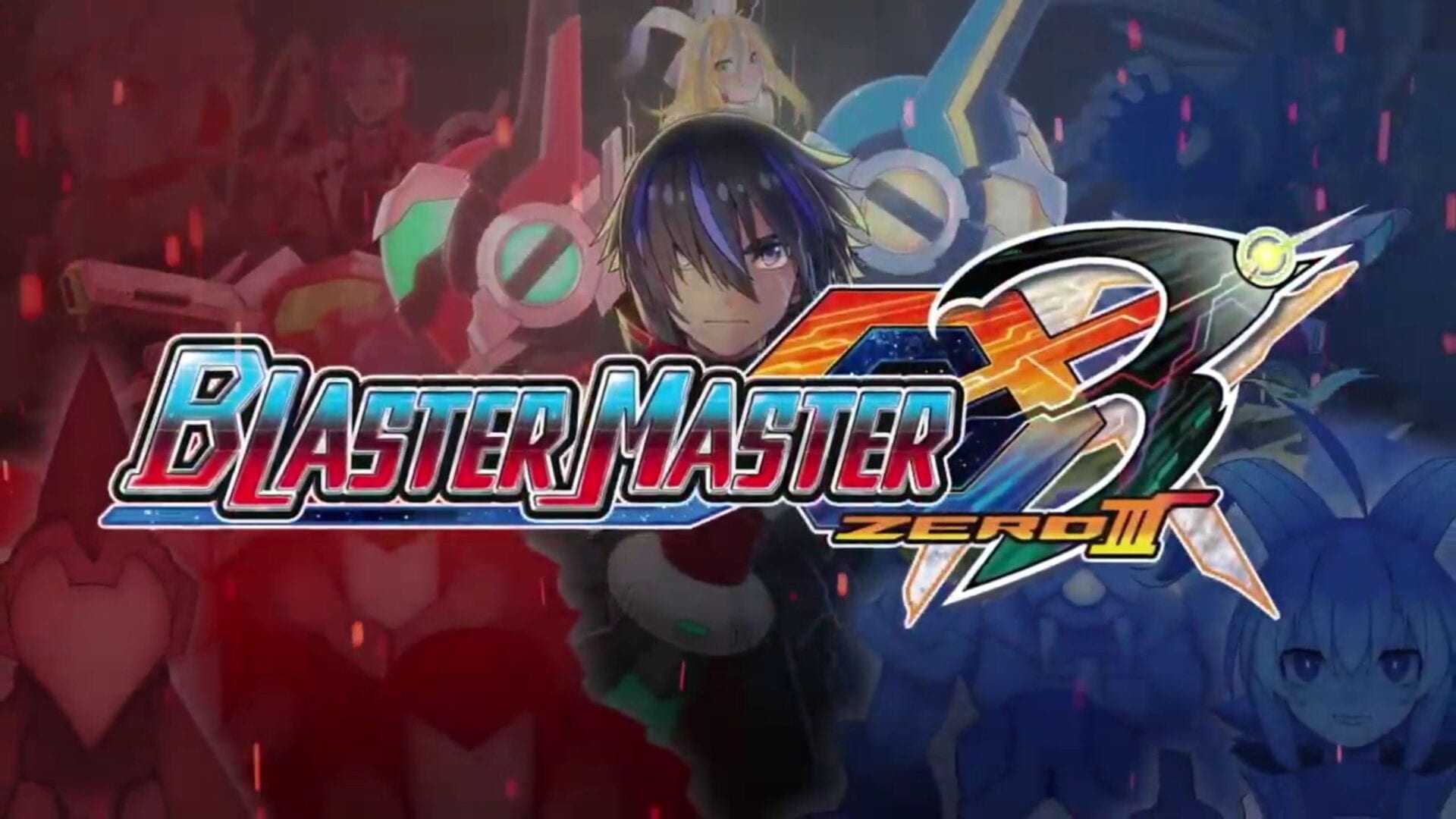 The trailer provides a look at the charming retro-style action less than a month before the game’s release.

Below you can read an official description if you’re unfamiliar with the game, and you can also take a look at the reveal trailer from earlier this year.

“The Pinnacle of Mutant Blasting Action Is Here!

In Blaster Master Zero 3, it’s time to hop aboard the all-terrain battle tank G-SOPHIA SV and explore the world around you in sideview mode, then travel into the depths of numerous dungeons on foot in top-down mode as the series protagonist Jason! With a host of new abilities and weapons in your arsenal, Blaster Master Zero 3’s hybrid of side-scrolling and top-down action is more intense than ever before!

Blaster Master Zero 3 brings Jason back to where the series all began, the planet Sophia, in order to save series heroine Eve in this final installment of the BMZ trilogy.

– The finale of the “Jason Saga” is here!

From the depths of planet Earth, to outer space, and now beyond dimensional rifts, this charming intergalactic story comes to its epic conclusion!

– “Reverse” the situation with the VRV system to forge a new path forward!

Jason now has the power to cross over dimensions!
With the new “VRV system,” venture into super-dimensional space and conquer tricky areas using the power of “reversal” as your guide.”