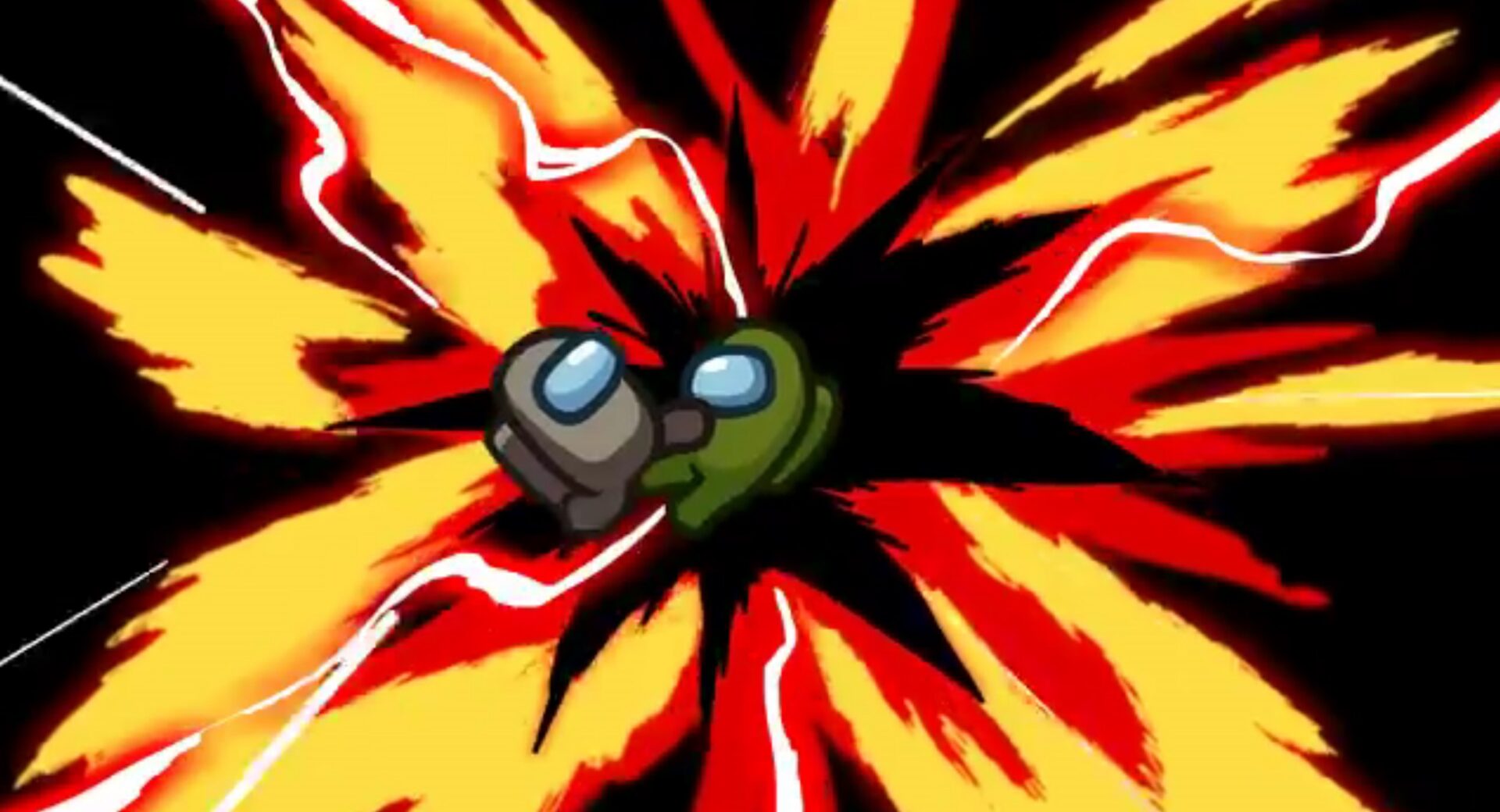 Among Us was one of the biggest indie hits of 2020, especially in an age where everyone’s in lockdown and probably looking for new and simply multiplayer games to play with friends. During the early days of the game, the Tan colored crewmate was teased, but eventually cut from the game as developers InnerSloth ultimately decided on Lime as the 12th and final color.

The developers wanted there to be an even number of colors, and Tan just didn’t make the cut.

InnerSloth states that there’ll be more info and updates to come during this month’s Summer Game Fest on June 10, but for now, it’s safe to assume that Among Us will soon be able to select a new color for their playable crewmate.