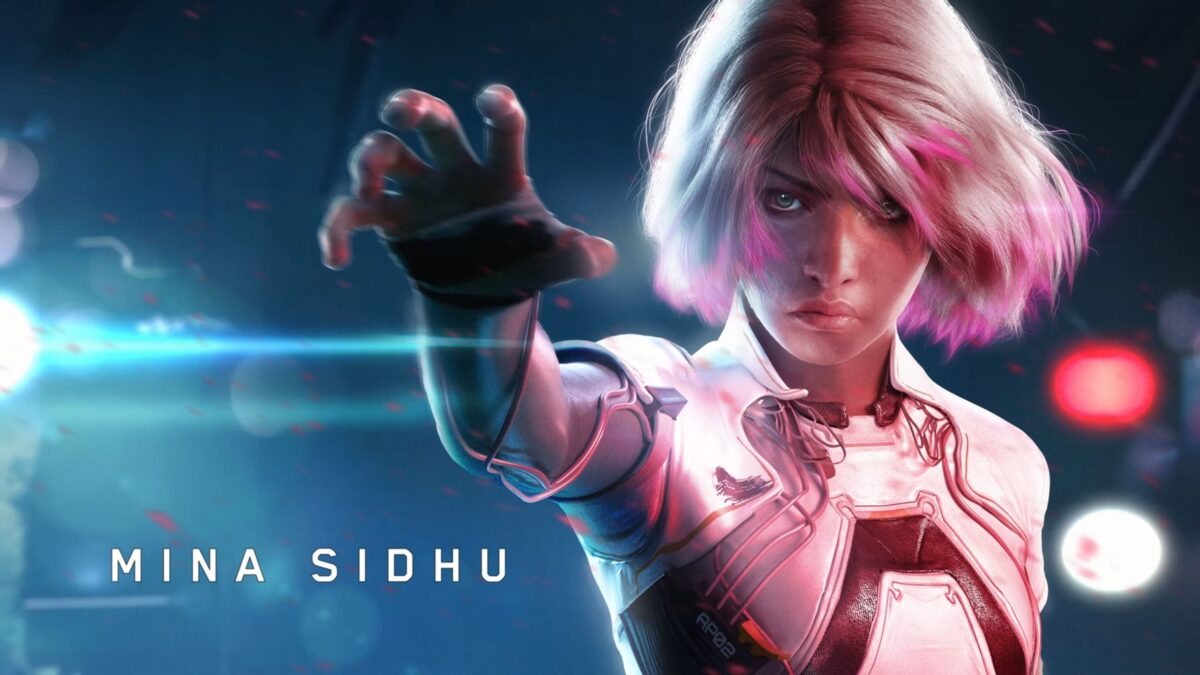 The trailer focuses on the first major update for the game which will drop tomorrow, May 4.

It’ll bring a lot of new content for the online mode and for those who have purchased the season pass, including the first hero character, Mina Sidhu.