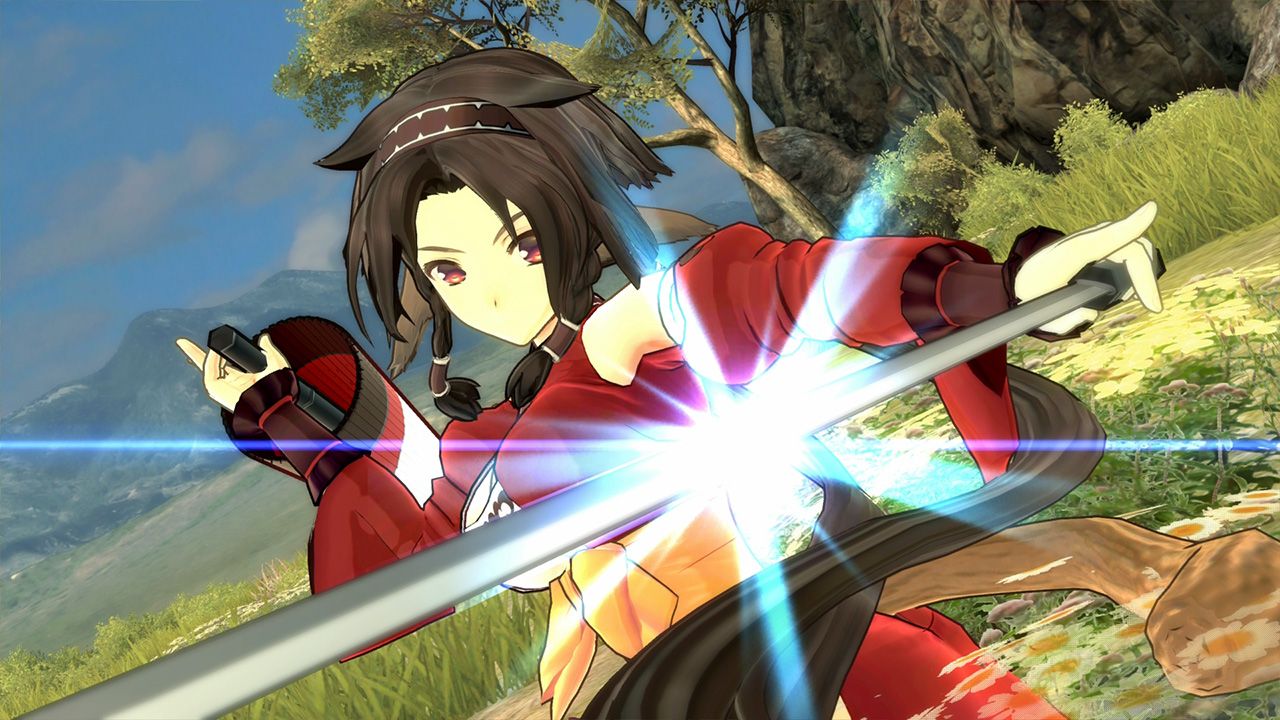 The images showcase three new playable characters, Shisu, Itaku, and Mikazuchi. We get to see artwork for each character on top of screenshots of dialogue scenes rendered in full 3D, battle gameplay, and special techniques that they will be able to use in battle.

You can see them in action in the gallery just below.

These characters will likely prove familiar to fans of the series. It’s worth repeating that this game is based on the story of Utawarerumono: Mask of Truth, while also expanding on it with new scenarios.

Utawarerumono Zan 2 will be released, at least in Japan, on July 22, 2021, for PS5 and PS4. You can check out the first trailer and screenshots and another trailer that showcased the cast and features.

At the moment, no western release has been announced. That’s not surprising considering that the game has just been revealed for Japan a few weeks ago. The original Utawarerumono ZAN was published in the west by NIS America, so it isn’t unlikely that the publisher may bring across this one as well. Of course, we’ll let you know if anything is announced down the line.