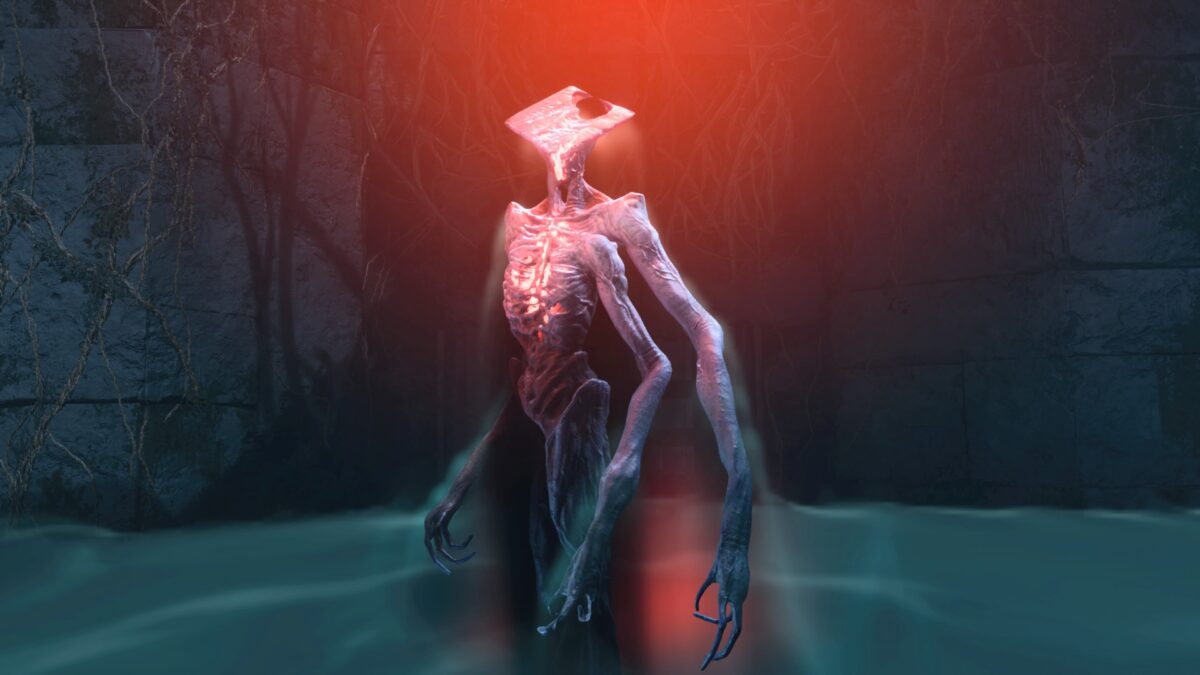 Returnal can be a very unforgiving game, and there’s nothing worse than putting a ton of time into a run just to die a few seconds into a boss fight. If that’s been happening to you, we’re here to help. Here’s how to beat the Phrike boss battle in Returnal’s Overgrown Ruins.

How to Beat Overgrown Ruins Phrike Boss in Returnal

Since Returnal is a roguelike, it does involve a certain amount of luck in terms of weapons and items. Outside of that though, here’s what you need to look out for when fighting Phrike.

The boss has three phases, and you’ll know a new phase is starting when you take out one of its three health bars.

This phase isn’t too difficult to manage. You’ll want a long-range weapon if you can find one. That means grabbing a gun like the reliable Tachyomatic Carbine or, even better, the Hollowseeker. Also, the Trackerswarm alt-fire will hit Phrike whether or not you’re aiming at it, so it’s perfect for this fight. Never let go of the trigger and keep your sights on Phrike, even while dodging, strafing, and jumping.

Phrike’s initial attacks consist of different-colored energy pellets that get fired directly at you. Be sure to use your dodge to pass through them. You can bait them by strafing in one direction, then dashing in the opposite direction once they get too close.

Phrike will also drop yellow energy balls from the ceiling and shoot purple energy balls directly at you. These can be avoided by carefully strafing in a single direction. Lastly, it has a face laser that can be dodged in the exact same way.

Phrike’s attacks from phase one will now come at different intervals and at different speeds. It also has a couple of new moves to look out for. One of which is a laser that sweeps across the room sideways, in addition to the vertical one.

It will now also release a ring of red energy on the floor that you can simply jump over or dash through. I suggest jumping over so that you still have a dash stored, since it’ll also charge at you with a melee attack at the same time.

To get close to you, it’ll sink into the floor, then reappear from a red light in the ground. Be ready to jump, then dodge in mid-air if it closes the distance too quickly for you to land first.

Phrike will continue to use a laser fired from its head while also dropping balls of energy from the sky. This will be combined with a new version of the melee attack combo. Never stop moving, or you’ll regret it. Pick a direction and strafe constantly to avoid getting hit by the slow-moving energy balls and the laser.

There are more energy balls he’ll let off in this phase too. You might be tempted to constantly dash, but your dash doesn’t recharge immediately unless you have an artifact to help with that, so wasting a dash at the wrong time can get you killed. You’ll want to dash whenever Phrike closes in for his melee attacks, but there’s a delay on every swipe after the first one. Don’t be tricked into dodging too early there.

Keep your distance as much as possible, and only stop firing when Phrike closes in on you so that you can focus on dodging.

That’s everything you need to know about how to beat the Phrike boss fight in Returnal’s Overgrown Ruins. Once you get the hang of its pattern and your own movement, you’ll get through this one in no time. For more tips and tricks on the game, check out our Returnal guide wiki.