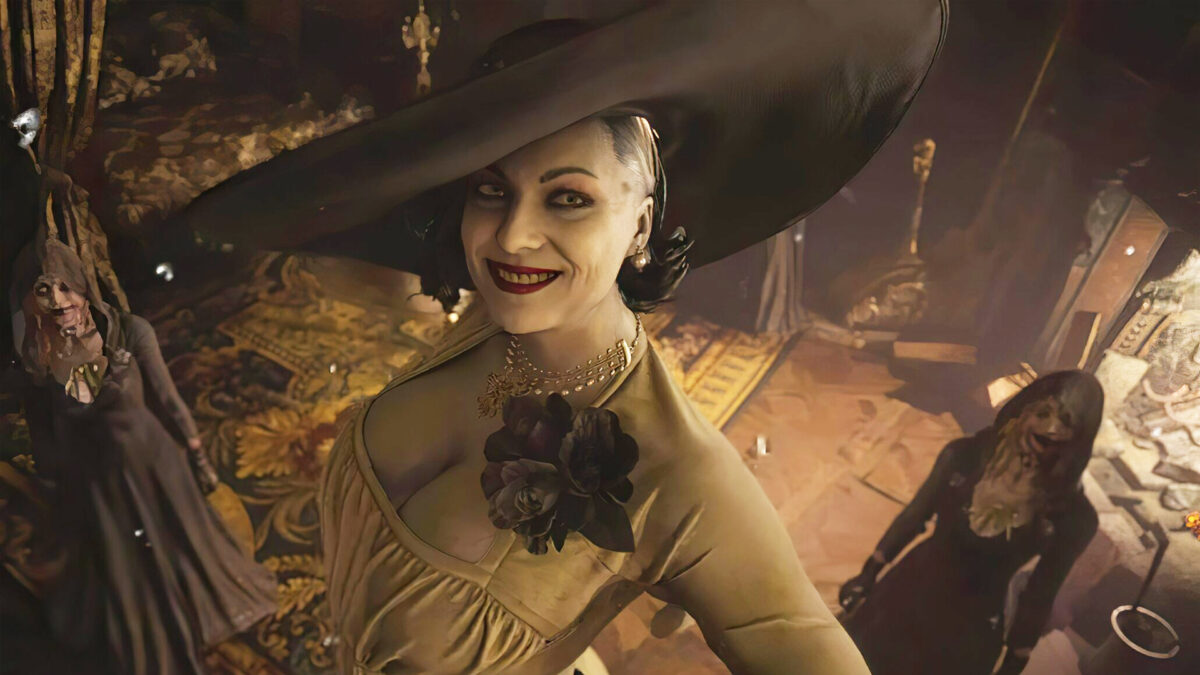 Can You Play Resident Evil Village in VR?

Unfortunately, no. Resident Evil Village cannot be played in VR on any of the Virtual Reality headsets such as Oculus Quest 2, Oculus Rift, PlayStation VR or HTC Vive. As such, you’ll have to play on your TV (or monitor).

The good news is Resident Evil Village looks absolutely stunning thanks to the RE Engine, and especially so if you’re playing on a high-end PC, or a PS5 or Xbox Series X.

Given how well Resident Evil 7’s VR mode went down, however, there is always hope that it may just come a little further down the line, and the developer instead wanted to focus on getting the non-VR experience released before moving onto it.

If anything does get announced in the future, we’ll be sure to update this post and let you know.

For more tips and tricks, head over to our wiki, or see more of our coverage on the game below.