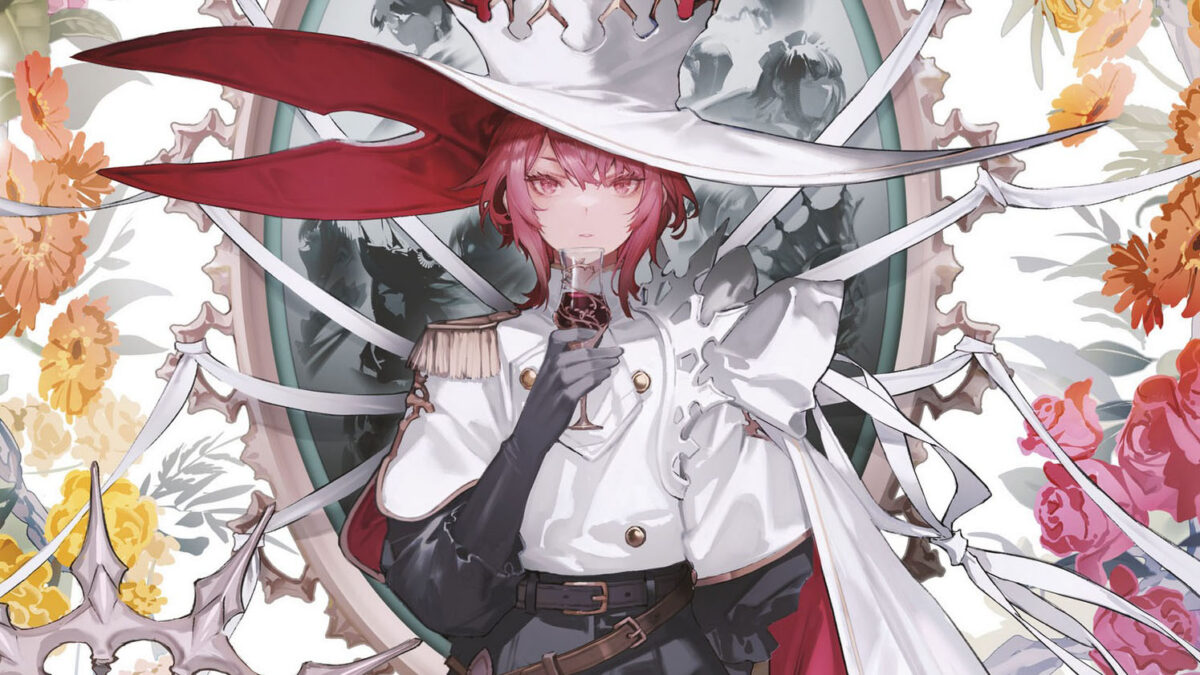 Today’s issue of Weekly Famitsu included a spread with the first reveal of Project GAMM by Cygames, the new game directed and produced by Senran Kagura creator Kenichiro Takaki.

It’s worth mentioning that “Project GAMM” is still a working title so it may change in the future.

Takaki-san had teased a reveal this year, and indeed he kept his promise. This is the first game directly bearing his signature since he moved from Marvelous Entertainment to Cygames.

Besides Takaki-san, the character designer is by Mogmo, the music is composed by Shiro Sagisu of Neon Genesis Evangelion fame, while environment design is by Kiyoshi Arai, who worked on Freedom Wars, Final Fantasy XIV, Final Fantasy XII, and more.

The game comes with a high fantasy setting and plenty of magic. The first artwork and screenshots showcase a “white mage” of sorts, a fighting girl dressed in a maid uniform, children riding a mecha, and more.

You can see the gallery below.

In the accompanying interview, Takaki-san explains that he joined Cygames with the desire to create something new. He has been thinking what the company can accomplish while working for two years on building the organization of the business for consoles and PC.

Since that work is now well underway, he has restarted creating games in earnest about a year ago. He has been working with the staff to create something interesting visually and in terms of gameplay, and that he hasn’t seen much in previous games.

The game is a competitive action title based on the concept of fighting comfortably. This also means a feeling of elegance and beauty in battle.

The setting is a world in which magic exists, but there are also magicians who use swords and even mecha that use magic as energy. The definition of “magic” is fairly broad in that sense.

In this world, wizards are fighting each other to generate the magic needed by the world, while also training their powers. In this environment, the stories of many characters overlap and progress. Takaki-san is working on the characters so that all of them have the charm of the leading role.

Almost all of the characters showcased so far are playable. The main part of the game is multiplayer battle action, but the attractiveness of the world and of the cast of characters is very important in this kind of content. Due to that, the team is also working on enriching the game with elements that can be played solo.

Asked whether there will be RPG mechanics, Takaki-san believes that a sense of persistent progression is indeed important however, the more you lean into the RPG genre, the more relevant it becomes, causing balancing issues as a competitive action game. Since the game is centered on multiplayer, he would like to introduce mechanics that let players gradually improve their ability. The team will progressively release magic and special abilities that players can customize, aiming for a game that allows players to showcase their skill.

Speaking of Cygames’ console and PC business, Takaki-san mentioned that the company plans to continue to continue releasing games of various sizes for those platforms. He concludes encouraging gamers to look forward to GAMM and other unannounced console/PC games.

Ultimately, Cygames aims to create the best possible content. While there are still many things in the works that will take some time, the company has already released a variety of games, so Takaki-san hopes we’ll enjoy those while waiting for Project GAMM and other unannounced console games. He definitely aims to release a game that will exceed the fans’ expectations.