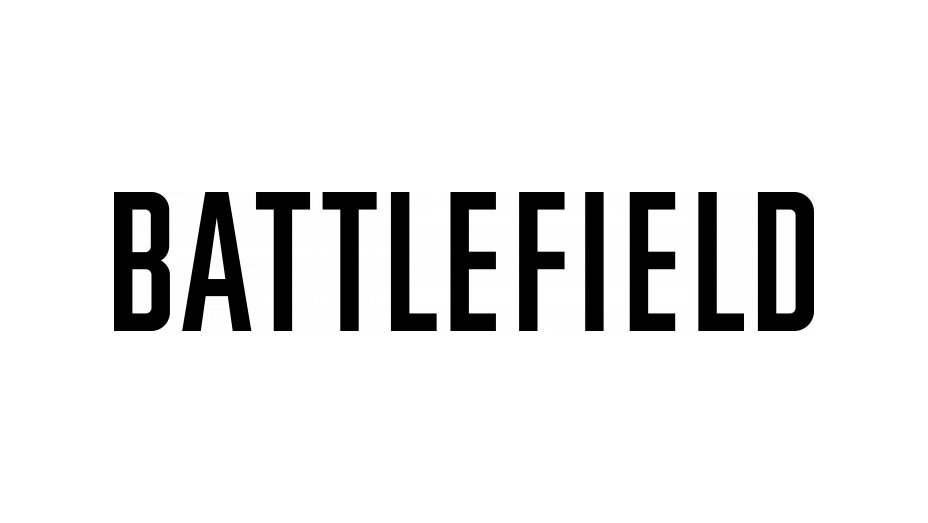 Wilson confirmed that the game will be cross-generation, available for both current and next-generation consoles.

Wilson clarified the previous statement about the next-gen nature of the game, explaining that it didn’t mean the game would be exclusive to next-gen platforms.

He also added that it’s related to the nature of destruction, and the “only in Battlefield” moments that are “truly next-gen opportunities” because of the power and memory available on the new consoles. We also hear that the game is being development “specifically around features for Next-gen players.”

Wilson also answered to a question later in the call, talking about “unbelievable player counts” and mentioning that he saw the reveal trailer last week and everything has they have seen about the game is fantastic.

Jorgensen also added that it’ll be great on both generations, but on next-gen consoles it’ll be even more spectacular.

We’ll likely see more when the game is revealed in June.

If you’d like to hear more about EA’s financial performance during the latest quarter, you can read our dedicated article from earlier today.