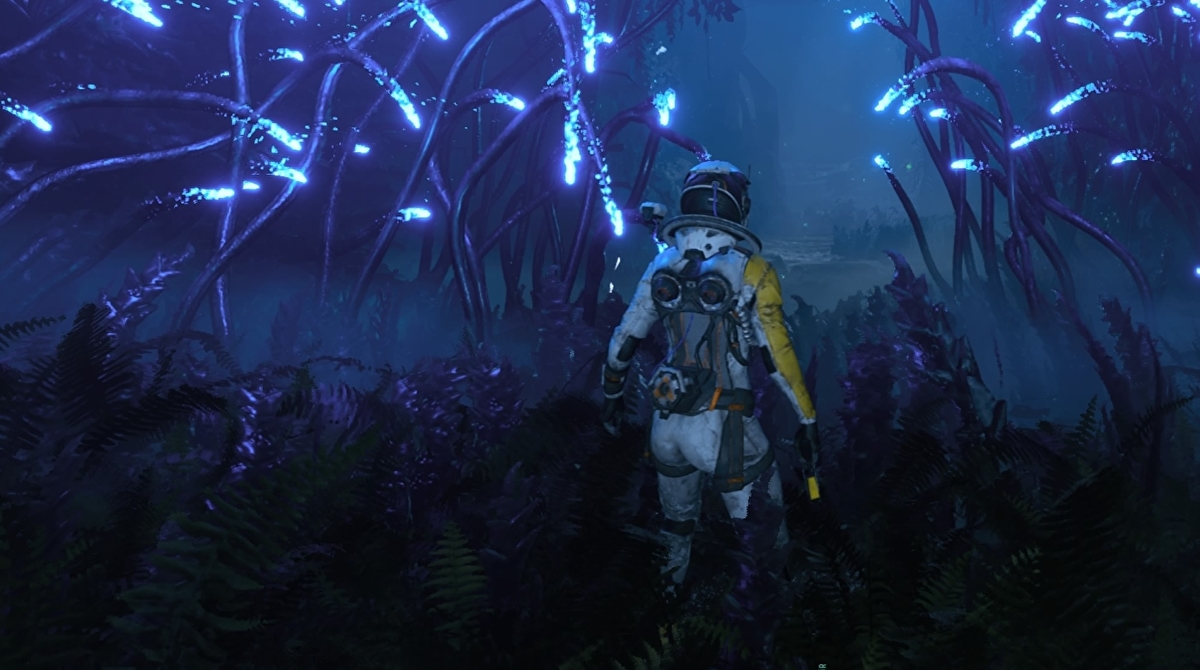 Returnal has had a little bit of a bumpy launch with the lack of save states in the middle of a run, along with a rather disastrous patch rollout last week that caused save data corruption for a portion of users. These issues have since been addressed, and developing studio Housemarque is continuing to push out patches to stamp out other outstanding glitches.

The latest patch seeks to increase the apperance rates of Deceased Scouts, which are ghosts of other players who have died during their runs. You’d only be able to see them while playing online, and you can interact with them for bonuses that may help you out during your own run.

The patch also fixes some crash issues and other glitches, as detailed below: