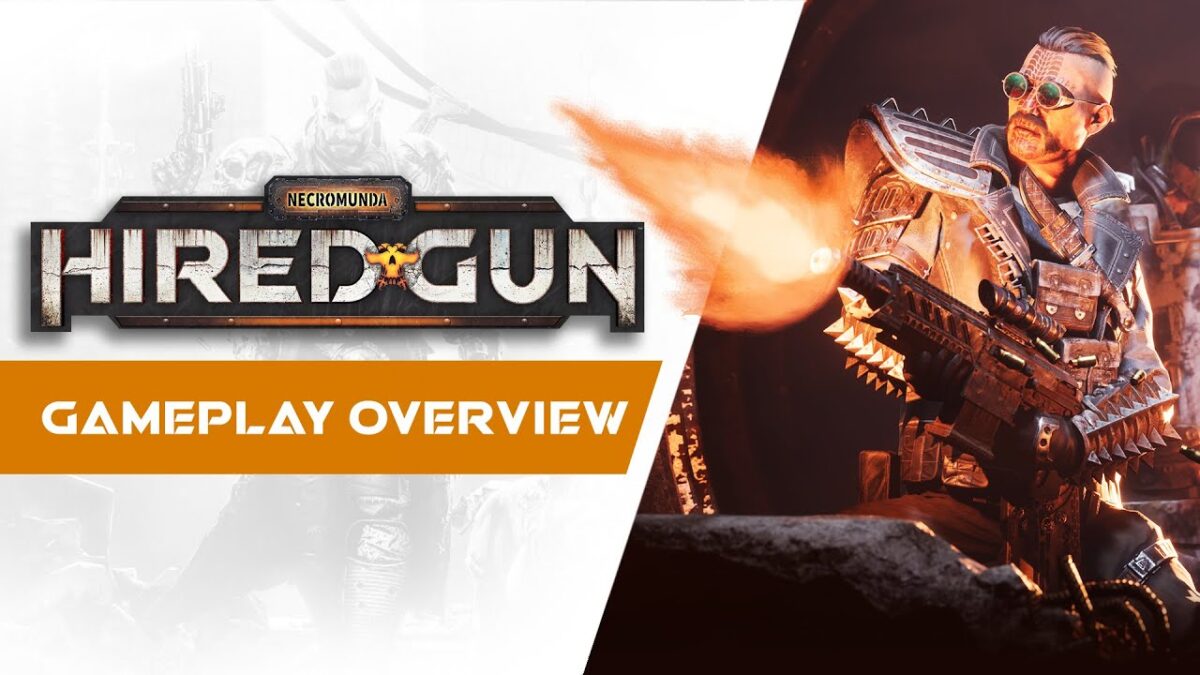 Warhammer: 40,000 video games have stuck to Space Marines almost exclusively for years, but now it looks as though we’re about to experience the grittier side of the franchise with Necromunda: Hired Gun. And from what we’ve seen of the game so far, it’s exciting even beyond delivering a welcome change of pace.

A new overview trailer breaks down the gameplay loop and gives a decent look at the chaotic action in a given mercenary mission, and it’s impressive stuff. The folks over at Streum On Studio appear to have taken inspiration from FPS classics such as Doom and Serious Sam, molding the same sort of furious, in-your-face gunfights of those classics to a compelling side of the Warhammer: 40,000 universe rarely seen outside of the board game itself.

Taking on the role of a bounty hunter living in the violent, gothic-looking hive city of Necromunda, players pick up contracts, select their weapons, and reap the rewards to continue upgrading their arsenal and fight for survival.

Today’s trailer gives us a look at combat, customization, and an adorable but equally lethal cyber-mastiff doggo companion.