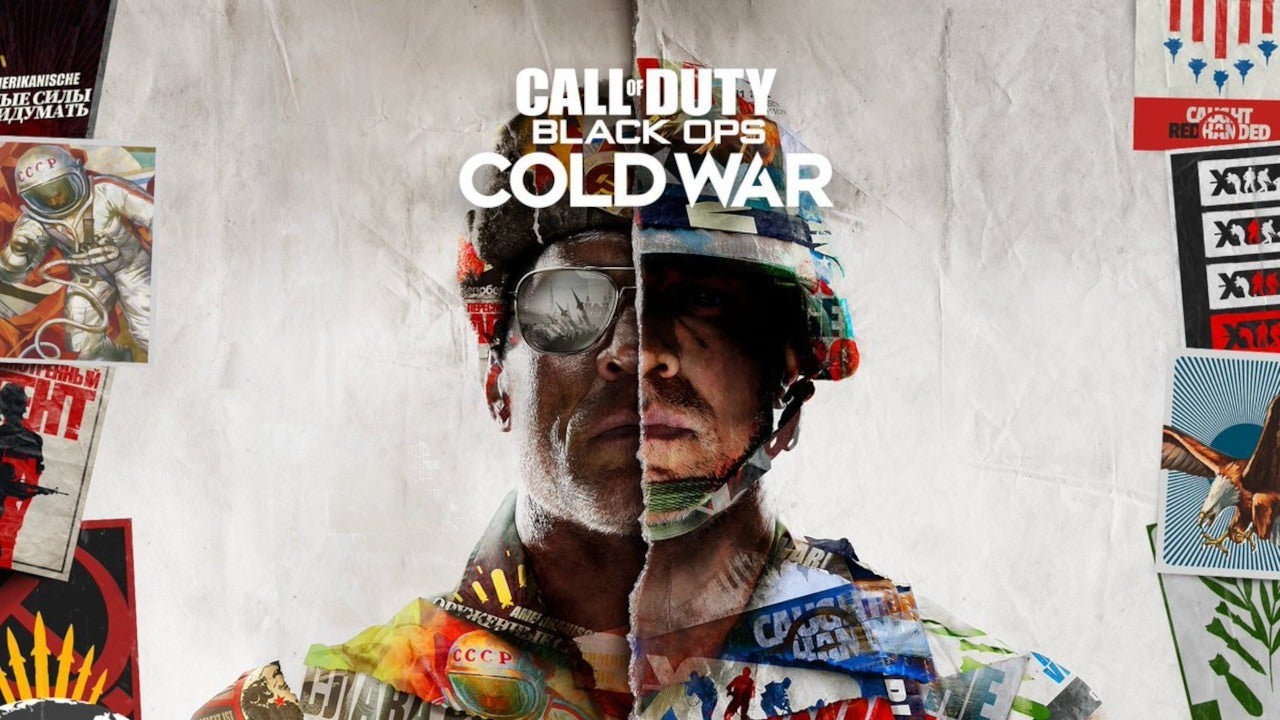 Over the past year, Activision has clamped down pretty hard on toxic behavior in the Call of Duty games, and the team has just released a report stating what they’ve achieved in the last 12 months. The biggest headline here is that more than 350,000 players have been banned for racist names and toxic behavior based on player submitted reports.

In addition to all that, the team goes on to state that they’re still working on improving their enforcement policies and ability to monitor player behavior, as well as increase communication with the community to reduce toxic behavior in multiplayer games.

Call of Duty: Black Ops Cold War is the latest entry in Activision’s popular first-person shooter franchise, and is now available on PC and consoles.