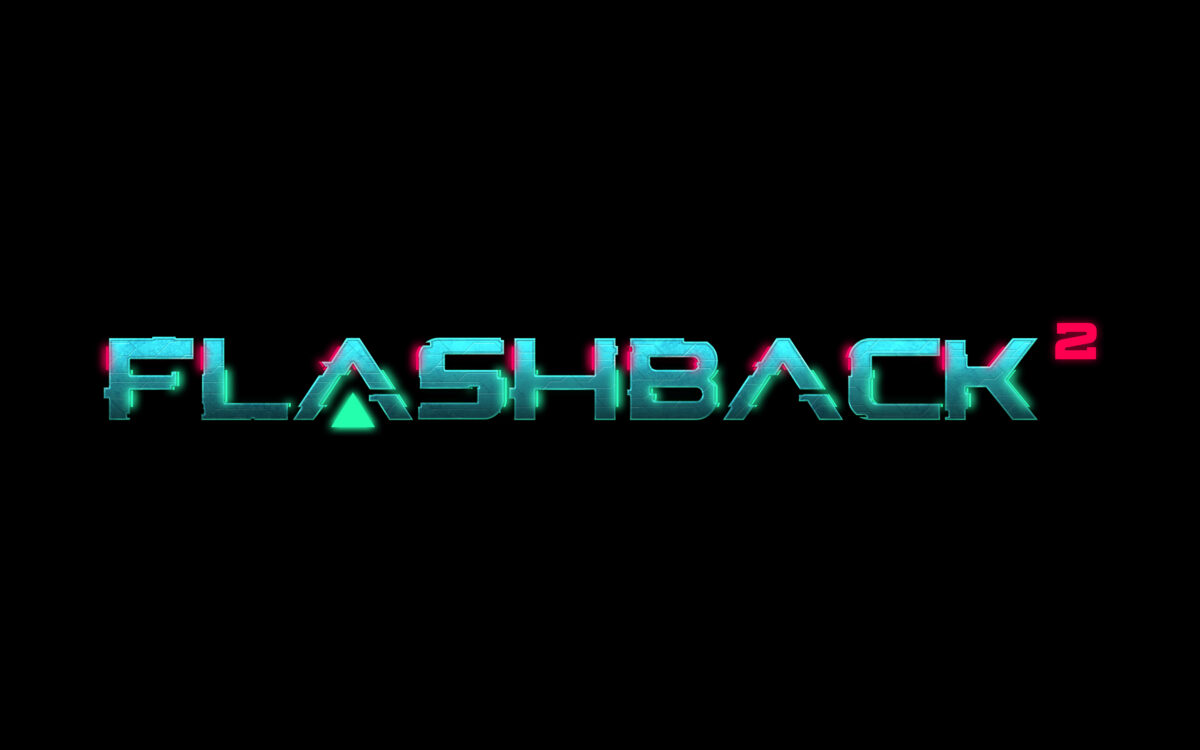 Microids just flashed its fans back into the past with their recent announcement, as the French video game developer revealed that a sequel to Flashback is in the works more than two decades after its original release. This news came by way of social media, as the company tweeted that Flashback 2 is in production and will launch in 2022 on consoles and PC.

Originally released in 1992, Flashback was a classic action-adventure game that put players into a unique sci-fi world, placed in the shoes of a young scientist named Conrad B. Hart. A full description of the game can be found below:

2142. After fleeing from a space ship but stripped of all memory, the young scientist Conrad B. Hart awakens on Titan, a colonised moon of the planet Saturn. His enemies and kidnappers are snapping at his heels. He must find a way back to Earth, defending himself against the dangers he encounters and unravelling an insidious extra-terrestrial plot that threatens the planet… On its 25th anniversary, rediscover this classic, consistently ranked among the best 100 games of all time! It was one of the first games to use motion capture technology for more realistic animations, with backgrounds that were entirely hand-drawn and a gripping science-fiction storyline.

While this announcement may come as a surprise to many, Microids has at least shown signs that they still love the series recently, releasing a Flashback 25th Anniversary Collector’s Edition for the Nintendo Switch just a few years ago. At the moment, there is very little information to go off of regarding the contents of Flashback 2, but the developers urged fans to stay tuned for more updates soon.