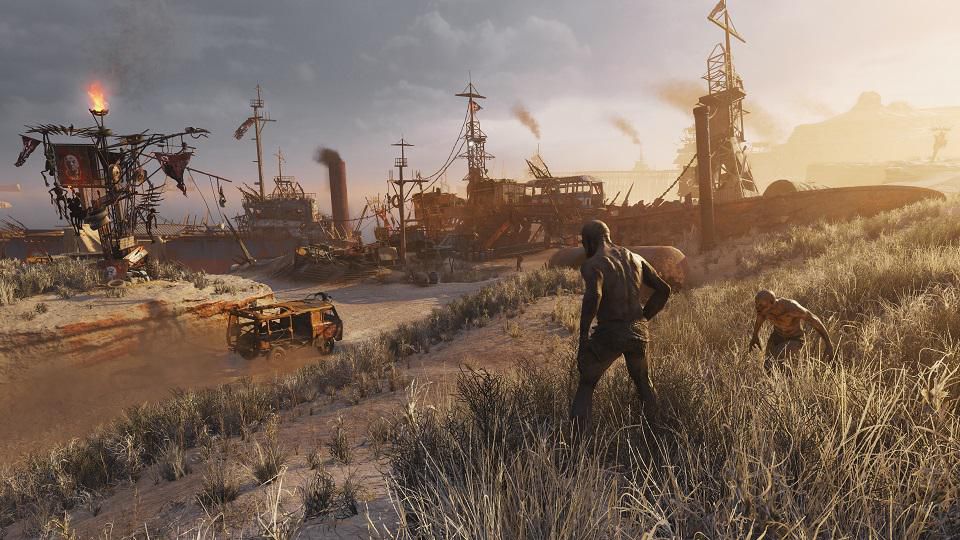 Ever since the launch of the PS5 late last year, players have been more than impressed with the new DualSense controller, which features adaptive triggers and haptic feedback that adjust according to what you’re doing in-game. They help provide a greater sense of immersion, but only for PS5 games and certain titles on PC. After a patch that got deployed a couple days back, Metro Exodus on Steam now has proper DualSense support as well.

The patch included the following changes and fixes:

Now whenever you fire a gun in Metro Exodus, you’ll get better feedback, and the triggers will even respond differently based on the type of weapon you’re using in that given moment.

Metro Exodus is also getting a PS5 upgrade soon, and that version should also feature all the DualSense capabilities as well.