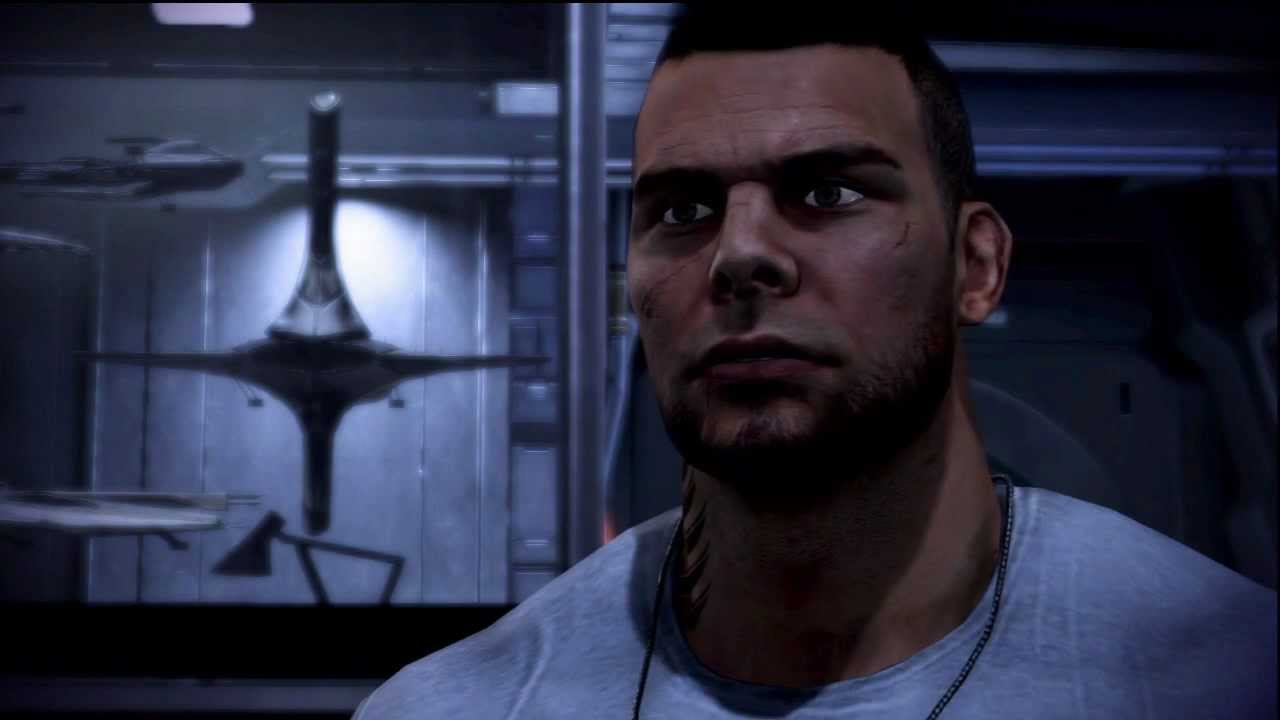 Mass Effect has somewhat of a reputation for pretty much being a dating-sim hidden amidst an RPG franchise. And that reputation is well deserved, as the trilogy allows you to romance everything from thousand-year-old beings to humanoid bird people. You can even hook up with Jersey Shore meatheads if you want. Here is everything you need to know about how to romance James Vega in Mass Effect 3.

How to Romance James Vega in Mass Effect 3

Even though female Shepard can flirt with James quite a bit throughout Mass Effect 3, you can actually only get with him during the Citadel DLC, which is included in the Legendary Edition. Alongside this, you also can’t have romanced anyone up until this point.

If you meet both of those requirements, all you have to do is initiate an energetic party during the DLC to fully romance James Vega. When you do this, be sure to be flirtatious and compliment James when you talk to him. You’ll know that you’ve gotten things right when he mentions that it could be a once-in-a-lifetime kind of night.

End the party and you’ll end up in bed with James the next morning, surrounded by beer bottles – a true Jersey Shore romance. James will comment on how it was crazy and they should keep this on the down-low. Shepard agrees, but only if he makes her some eggs.

And that’s it to the romance. There are no other lines of dialogue or even references to the fact that they hooked up, regardless of when you do the Citadel DLC.

That is everything you need to know about how to romance James Vega in Mass Effect 3. For more on the game, check out our Mass Effect Legendary Edition guide wiki. It’ll help you progress throughout the game and give you plenty of tips on the best weapons and classes to use throughout the series.