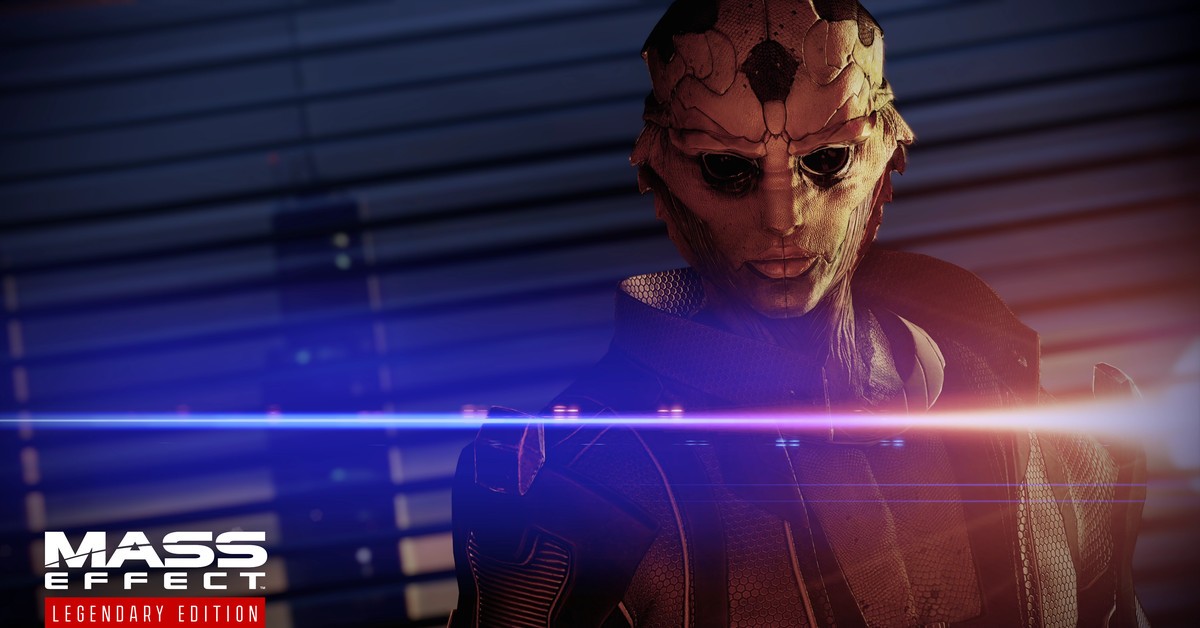 Throughout Mass Effect 3, there are a lot of choices you’ll make that have lasting ramifications on the outcome of the series. Along the way, there will also be a myriad of other smaller decisions that you can make as well. Here is everything you need to know about if you should support the receptionist of visitor in Mass Effect 3.

Right after the events of Priority: Palaven, Shepard can return to the Citadel hospital and talk to either Kaiden or Ashley to check in on their injury. On the way to visiting them, you’ll run into a receptionist and visitor arguing about renaming the hospital.

This argument stems from a story on Cerberus Network’s Daily News about the North American President’s death. In this story, it is revealed that President Christopher Huerta of the UNAS suffered a stroke that left him legally dead for 90 minutes before his brain functions were transferred to a computer, turning him into a VI.

The receptionist argues that it is immoral that the President was “brought back to life” as a VI, while the visitor argues that there is nothing wrong with it. So who should you pick?

When all is said and done, whatever side you pick really comes down to personal preference. If you agree that VI resuscitation is ethical, then agree with the visitor. If you think that the President should have remained dead, side with the receptionist.

Choosing either side gets you a unique bit of dialogue and +2 Reputation either way. In the long run, this decision has no effect on anything story-wise.

That is everything you need to know about if you should support the receptionist of visitor in Mass Effect 3. If you’re looking for more tips, tricks, and FAQs for Mass Effect Legendary Edition, head over to our wiki. There are also a few related articles below that you can have a look at.