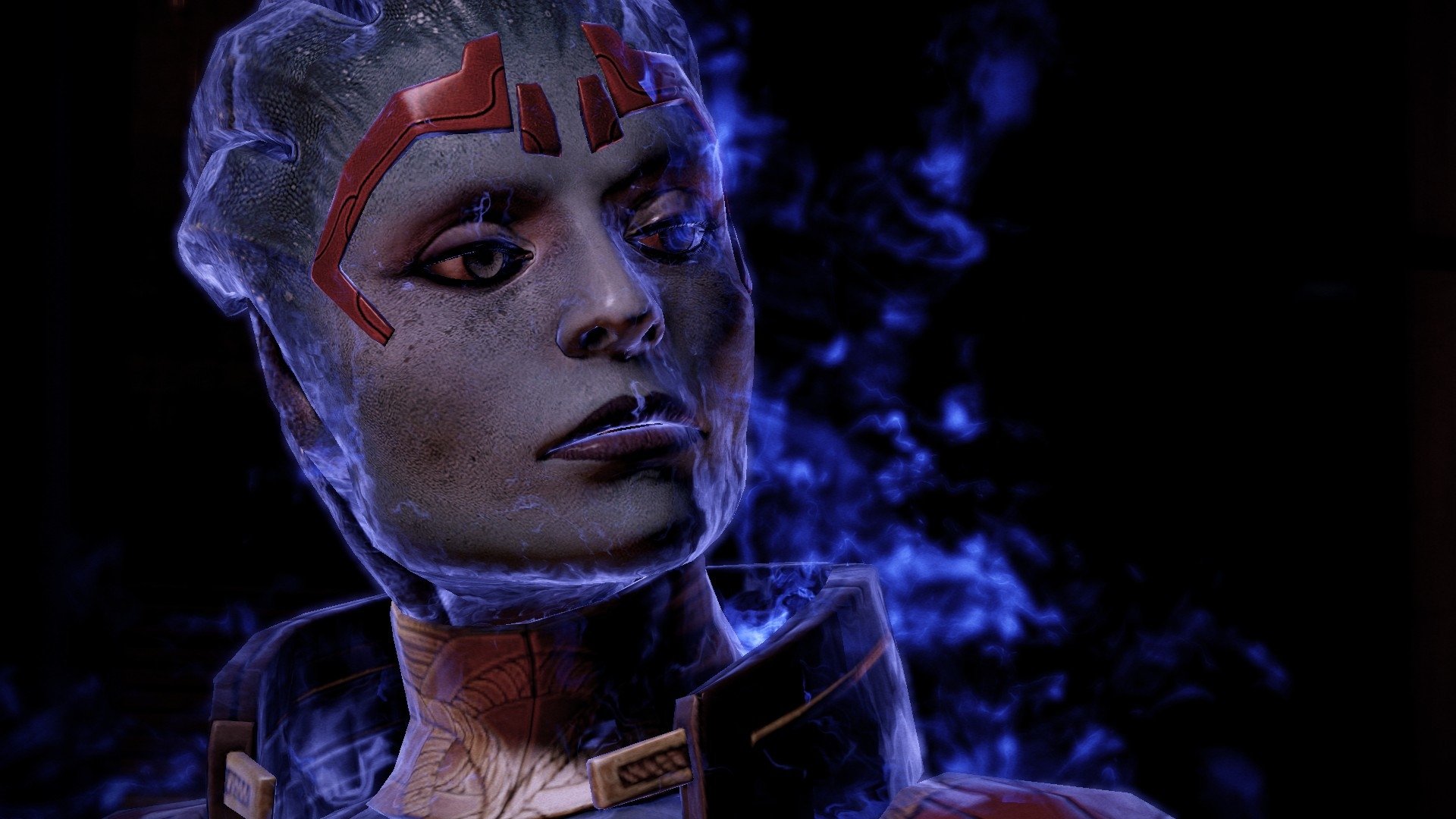 The Mass Effect series knows exactly how to play with players’ emotions, and that fact remains true in the trilogy’s third game. Crew members and friends can live or die depending on your choices, so be sure to make the right ones. Here’s how to save Samara in Mass Effect 3.

How to Save Samara in Mass Effect 3

If Samara survives the Suicide Mission in Mass Effect 2, the next step in keeping her alive comes in Mass Effect 3’s Kallini: Ardat-Yakshi Monastery mission. Be sure to accept and complete this one once it becomes available after the Priority: The Citadel II main mission.

Samara has three daughters in total, and they all suffer from a genetic condition, making them dangerous Ardat-Yakshi in the eyes of the Asari. You need to deal with one named Morinth in Mass Effect 2 because of her violent actions, and you’ll meet the other two, Rila and Falere, at the Ardat-Yakshi monastery in Mass Effect 3.

Rila will lose her life as the monastery is attacked by Banshees that are under the Reapers’ control. Falere makes it out, but now, Samara is faced with the task of killing her last living daughter because the Asari Justicar code states that Falere cannot live outside of the Ardat-Yakshi monastery. Samara can’t bring herself to do it, and attempts to commit suicide.

You must choose the Paragon interrupt option when Samara raises her gun to her head here to save her life. Shepard will stop her and Falere will agree to stay at the monastery, assuring everyone that she won’t let the Reapers get to her. If Samara survives, she’ll appear in the Citadel DLC questline as well as in the game’s epilogue.

That’s everything you need to know about how to save Samara in Mass Effect 3. Have a look at our Legendary Edition guide wiki for more tips, tricks, and other info on the trilogy.