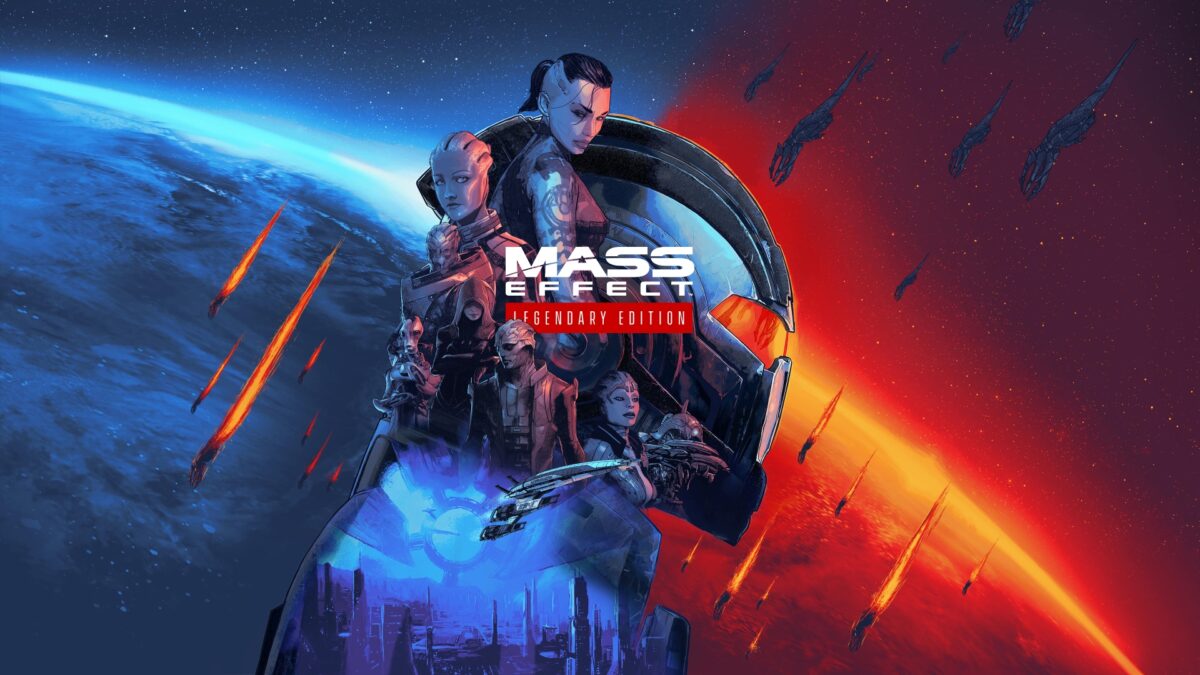 Mass Effect 2 will throw plenty of difficult choices your way as you journey through its various galaxies. Choosing one person to recruit/save over another is always a tough decision to make. Here’s everything you should know about picking Morinth or Samara in Mass Effect 2.

Samara is a Justicar and her daughter, Morinth, is an Ardat-Yakshi. Justicars are Asari who trained in combat as part of a chivalrous group that upholds justice and their code above all else. Ardat-Yakshi are Asari who suffer from a rare genetic condition that causes them to kill their mates as their minds meld together. In short, Samara and Morinth are on opposite sides of the law because Morinth continues to kill her mates without remorse.

Samara’s loyalty mission, Samara: Ardat-Yakshi, doesn’t involve any combat but contains an extremely demanding Paragon/Renegade check near the end. The mission has Shepard luring Morinth out of hiding by gaining her interest through the completion of several activities on Omega. There are six activities in total (two Paragon, two Renegade, and two neutral), but only three are needed to meet Morinth. Failing four of them will result in failing the mission and losing Samara’s loyalty.

After successfully finishing three activities, Morinth will reveal herself. Choose the options that make Shepard sound confident and dangerous when speaking to her, and she’ll eventually invite you to her apartment in an attempt to mate with you by dominating your mind.

When Morinth attempts to seduce and kill you, there will be a difficult Paragon/Renegade check. If you can pass it, you will resist her and then have the option to side with either Morinth or Samara when she shows up to fight her daughter. If you didn’t resist, you’ll automatically help Samara but won’t receive any Paragon points.

If you’ve resisted, choosing to help Morinth will provide a huge Renegade boost since she’ll be free to continue killing mates, while choosing Samara will give a significant Paragon boost as you make the universe a little bit safer.

Choose wisely, because whoever you don’t help will die here. If you side with Morinth, she’ll disguise herself as her mother and join you as a loyal crewmember onboard the Normandy with her Dominate power unlocked. Only Kelly and Kasumi will notice that “Samara” is acting differently. If you side with Samara, you’ll gain her loyalty and unlock her Reave power.

Players interested in romancing either one of them should also know that romancing Morinth results in death because of her Ardat-Yakshi genetics, and romancing Samara doesn’t lead to very much, as she chooses the Justicar code over a relationship. She’ll appreciate your advances, but decline them all in the end.

Picking one over the other comes with very different results, but in the end, your choice really just depends on your Shepard’s play style.

That’s everything you need to know about whether to pick Samara or Morinth in Mass Effect 2. If you’re looking for more guides on difficult decisions in the game, be sure to search for them right here on Twinfinite, or check out our wiki. There are also plenty of related articles below for you to check out.