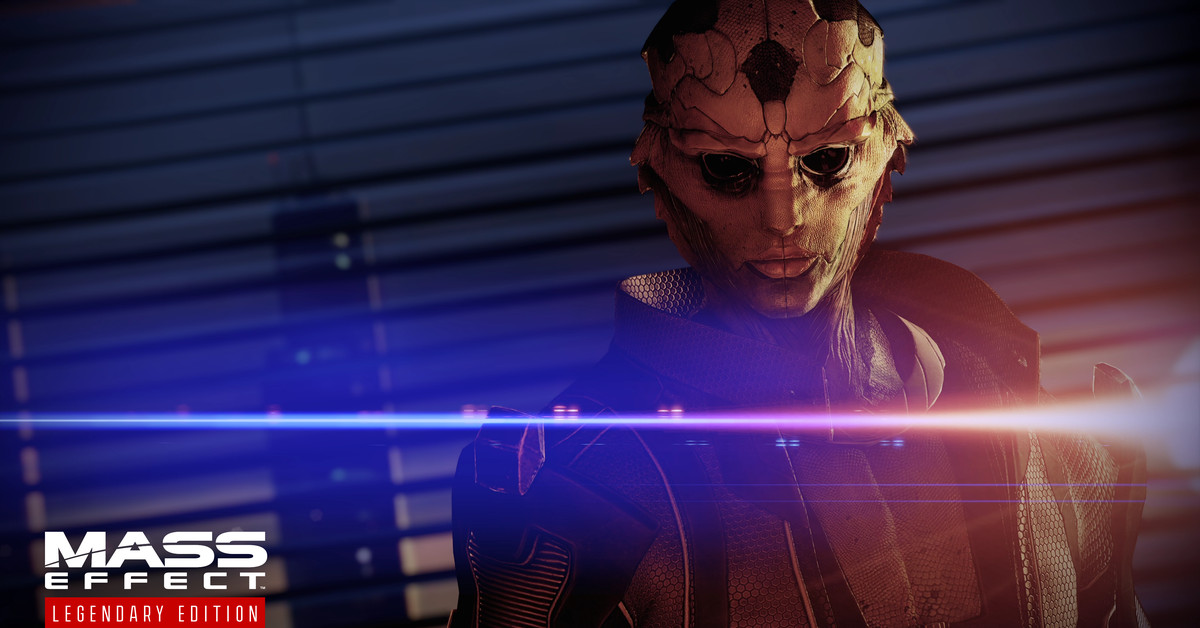 Throughout the Mass Effect trilogy, there are a number of different things that players can experiment with to alter the outcome of events in the game. Mass Effect 3 adds another variable into the mix for this via its reputation system. Here is everything you need to know about Reputation and how to earn it in Mass Effect 3.

What is Reputation in Mass Effect 3?

Similar to the Paragon and Renegade system that Mass Effect is known for, Mass Effect 3 introduced Reputation as another way for players to change how Shepard interacts with people. When players build this up throughout the events of the game, characters that have otherwise ignored you will take Shepard more seriously.

This means you’ll get to have input into matters like the visitor and the receptionist in the hospital on the Citadel. It also opens up different dialogue options for Shepard depending on their Paragon and Renegade point values. More than anything, though, the system acts as a multiplier for the player’s moral alignment, helping them increase it even more.

How to Earn Reputation

Where Morality is affected by player decisions, this new system is something that Mass Effect 3 players can increase simply by completing missions and assignments in the game. You can also gain small bonuses by interacting with Crew members consistently and taking part in specific dialogues between NPCs.

You can track these points in the squad/powers screen in the pause menu, indicated by the bar on the left-hand side of the screen. You can see in the picture above that there are various bars of progression, meaning that you’ll unlock new points of dialogue, conversations, and random interactions with each bar that you hit.

That is everything you need to know about Reputation and how to earn it in Mass Effect 3. For more on the game, check out our Mass Effect Legendary Edition guide wiki. It’ll help you progress through the game, and give you plenty of tips, tricks, and general advice on the choices you should make throughout the series.