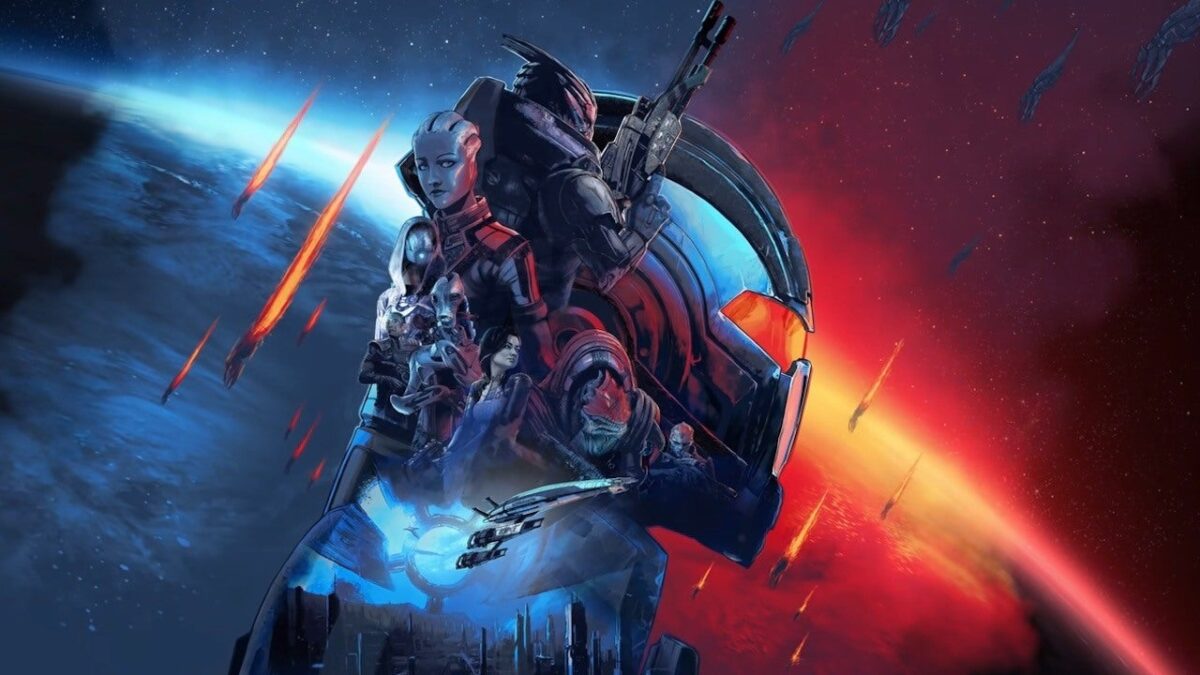 Mass Effect Legendary Edition has finally arrived, bringing the trilogy of space opera RPGs to the PS4, Xbox One and PC, with some neat PS5 and Series X|S enhancements to boot. If you’re hopping in from the very beginning, chances are you’re going to want to take a break, and so saving your game in Mass Effect will be necessary.

The good news is that Mass Effect 1 has the option for you to manually save whenever you want, but there’s also an auto-save feature that kicks in fairly regularly.

To manual save, press the Options button on PS4 or Menu button on Xbox One and click the ‘Save’ option at the top of the pause menu screen.

This will then record your progress, allowing you to safely exit the game, knowing all your hard work has been recorded and will be waiting for you to pick up when you return.

As we mentioned above, the game also features an auto-save function, which seems to kick in whenever you’re about to hit a major event, or a cutscene’s about to begin. You’ll know that the game is auto-saving as the action will pause for a couple seconds and a huge on-screen prompt pops-up informing you that the game is saving. Subtle!

Outside of that, there’s not a whole lot else you need to know. We’d always advise manually saving your game before exiting out, though, just to be on the safe side.

That’s everything you need to know on how to save in Mass Effect 1. For more tips and tricks, head over to our wiki, or see more of our coverage on the game below.