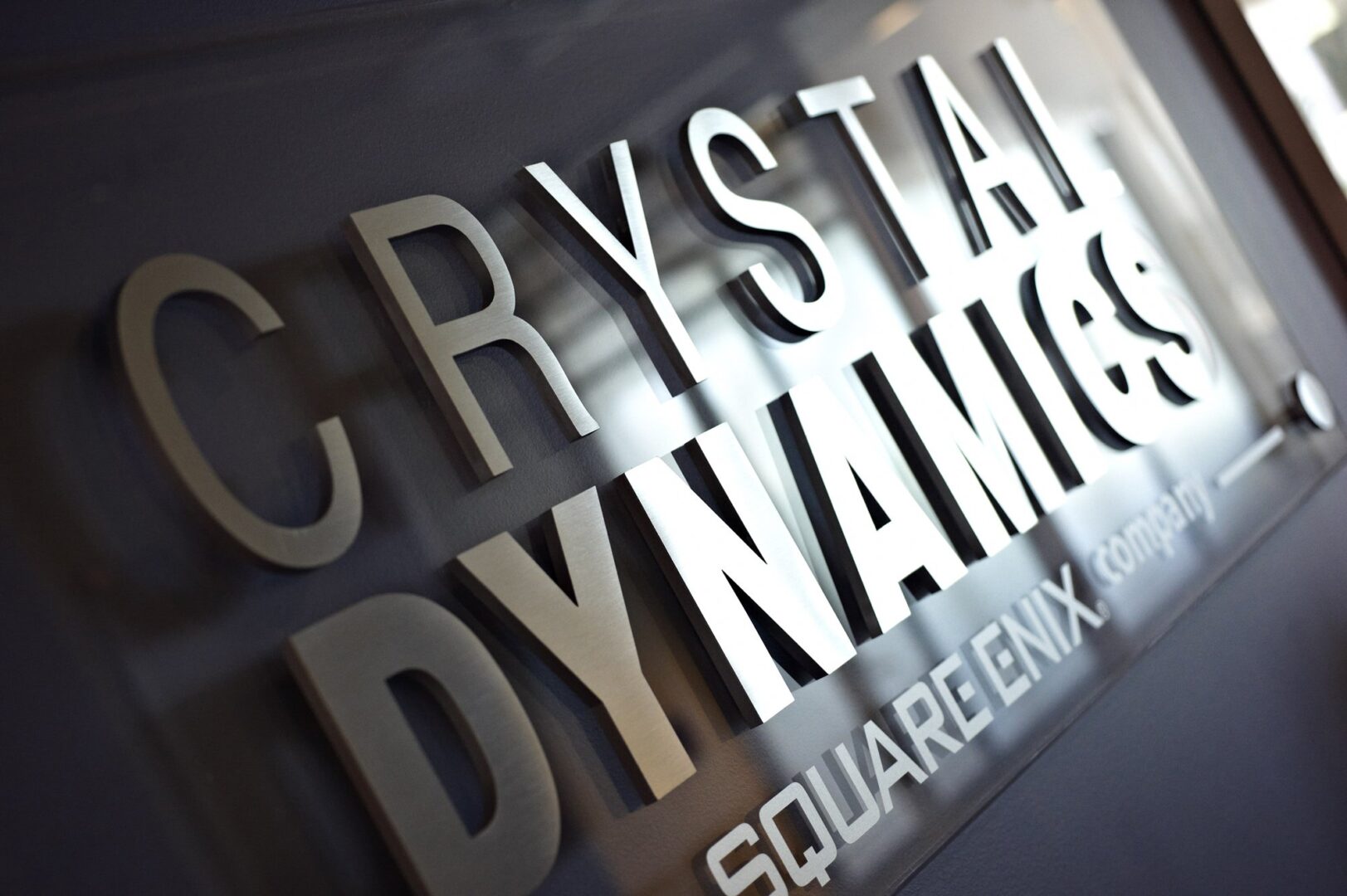 Today, on Twitter, Crystal Dynamics announced that they are opening a new development studio based in Austin, Texas called Crystal Southwest. Stating that it will be a “major part of all current and future Crystal Dynamics titles” and will be led by Dallas Dickinson, a current executive producer at Crystal Dynamics. Dickinson is an industry veteran that has previously worked at BioWare and was president/CEO of QC Games.

Crystal Southwest is currently recruiting and has a wide variety of positions open across Art, HR, Design, Engineering, and more.

Crystal Dynamics itself is a subsidiary of Square Enix. Crystal Dynamics is best known for its work on the Tomb Raider series, including the first two games in the new reboot trilogy. Following that, they then developed and released Marvel’s Avengers.

It’s unclear at this time what Crystal Dynamics and Square Enix have in mind for Crystal Southwest to work on once they get up and running.