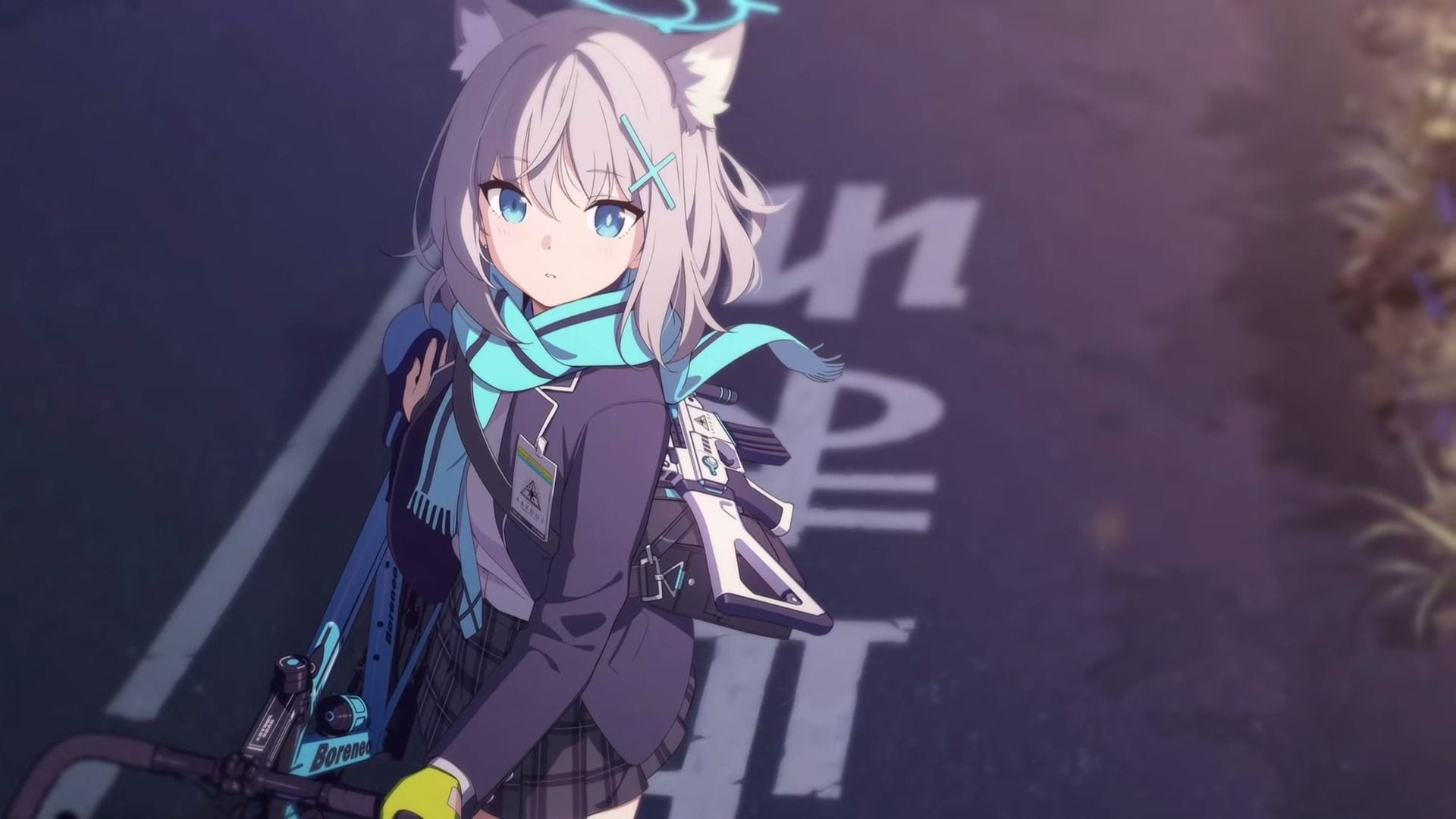 Today publisher Nexon announced that it will release the mobile waifu-focused RPG Blue Archive on the global market.

This excludes Japan and Korea, where the game has been out for a while published by Yostar.

The theme is “An RPG about finding miracles in everyday life,” and the keywords are “School x Life x Story RPG.” Of course, it’ll be free to play with optional purchases.

The story will prove familiar to fans of games like Azur Lane or Arknights places the player in the role of a teacher leading students belonging to various clubs to investigate incidents within the city. If the formula sounds familiar, it’s likely because it is.

A release date was not provided by Nexon and of course the game is for iOS and Android, free-to-play with optional microtransactions.

Below you can read an official description and check out a trailer from the Japanese version.

“Blue Archive is a new RPG developed by NAT GAMES, led by Producer Yong-ha Kim, and allows
players to experience an exciting story that unfolds between students at academies and clubs.

Blue Archive was originally launched in Japan in February, and was ranked 4th and 8th in top game
sales in the Google Play and App Store respectively. A schedule for the global launch1 will be
announced at a later date.”