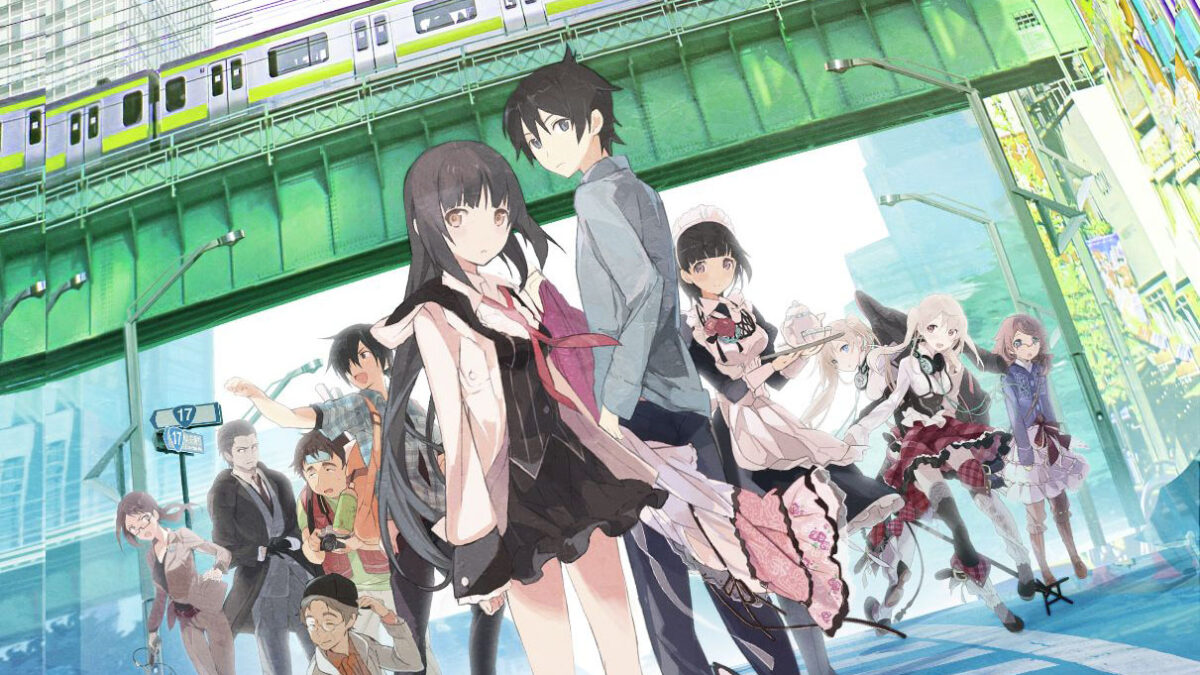 The game will launch in North America on July 20 on PS4, Nintendo Switch, and PC (on Steam, GoG, and the Humble Store).

Here’s how Xseed describes Akiba’s Trip: Hellbound and Debriefed. You can also enjoy a previous trailer.

“Return to an accurately modeled Akihabara circa 2011, Japan’s famous electric town, and explore the bustling streets and back alleys of this otaku paradise. But beware the seedy underworld lurking in the shadows! After finding his missing friend unconscious and bleeding in an alley, young otaku Nanashi is attacked by a sinister figure straight out of a horror manga and left to die. As he lays dying, a mysterious young lady offers him some of her blood, both saving his life and changing it forever.

Now a Shadow Soul, one of the very creatures that attacked him and his friend, he’s been imbued with superhuman strength and stamina…and a deadly weakness to sunlight. Caught up in a world of supernatural politics, Nanashi must contend with NIRO, a covert agency dedicated to hunting down paranormal threats, and the family of Shadow Souls, a group of inhuman monsters. It’s up to him and his friends, the self-styled ‘Akiba Freedom Fighters’ to preserve the peace of Akihabara and prevent an all-out war from tearing the town apart.”