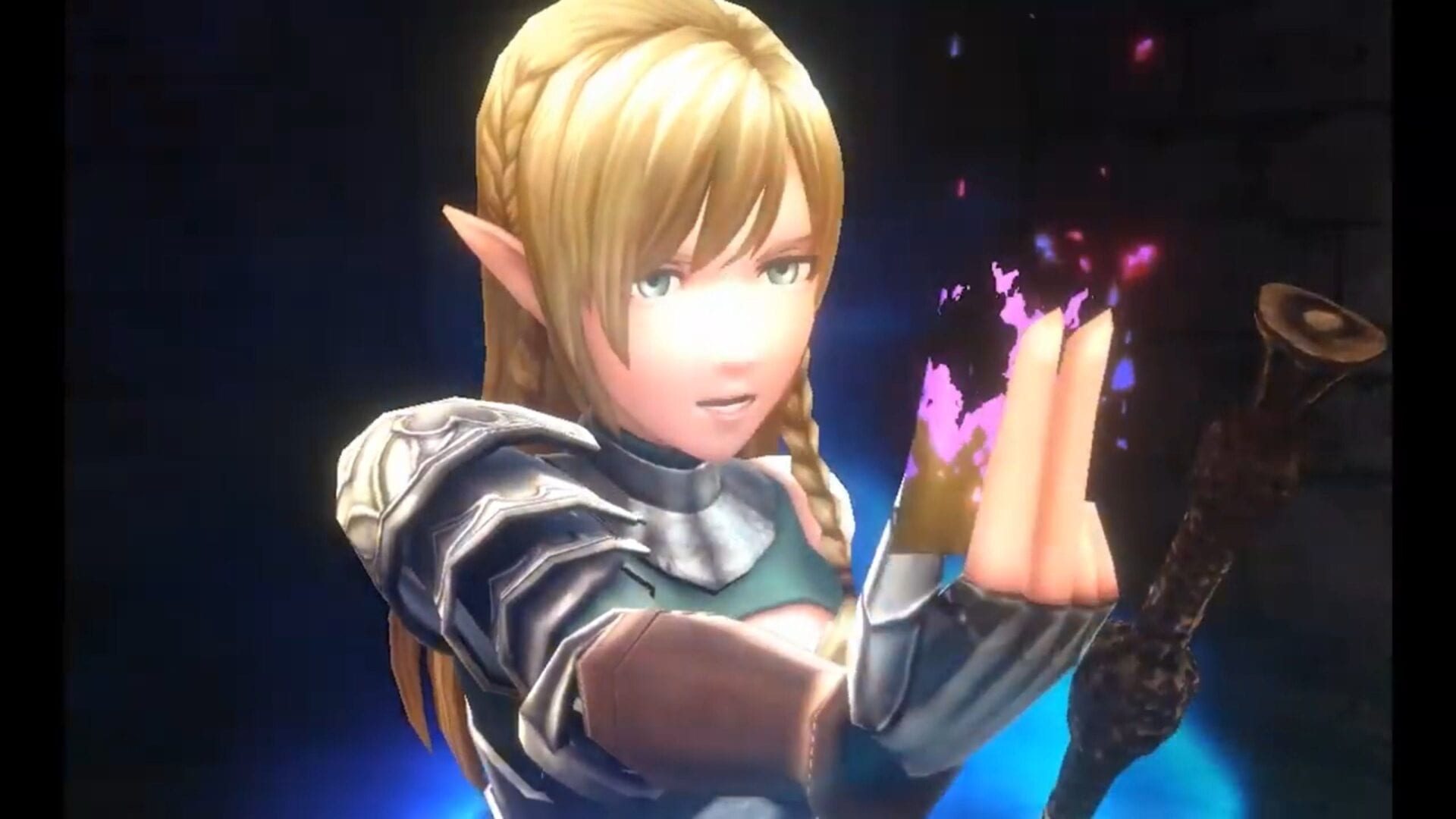 The title is just a working one for now, so we can expect it to change, but the imagery in the trailer will certainly prove familiar to those who know of the long-running Wizardry series.

The game is planned for a launch in 2022. Incidentally, we also know that it’ll be released both in Japan and worldwide.

This is not the first time the game is teased. Another teaser was launched a few months ago, but this one offers a better look at the visuals.

The Wizardry series started in the west in 1981, and evolved with several games until Wizardry 8 in 2001.

In the meanwhile, the franchise was also adopted in Japan starting in 1991, spawning its own subseries that far outlived the western counterpart, with a ton of games for different platforms that spanned three decades.

At the moment, no further information has been revealed about Wizardry VA. It’ll be interesting to see where this one goes, especially if you’re a fan of classic dungeon-crawling JRPGs and don’t mind having one on mobile.