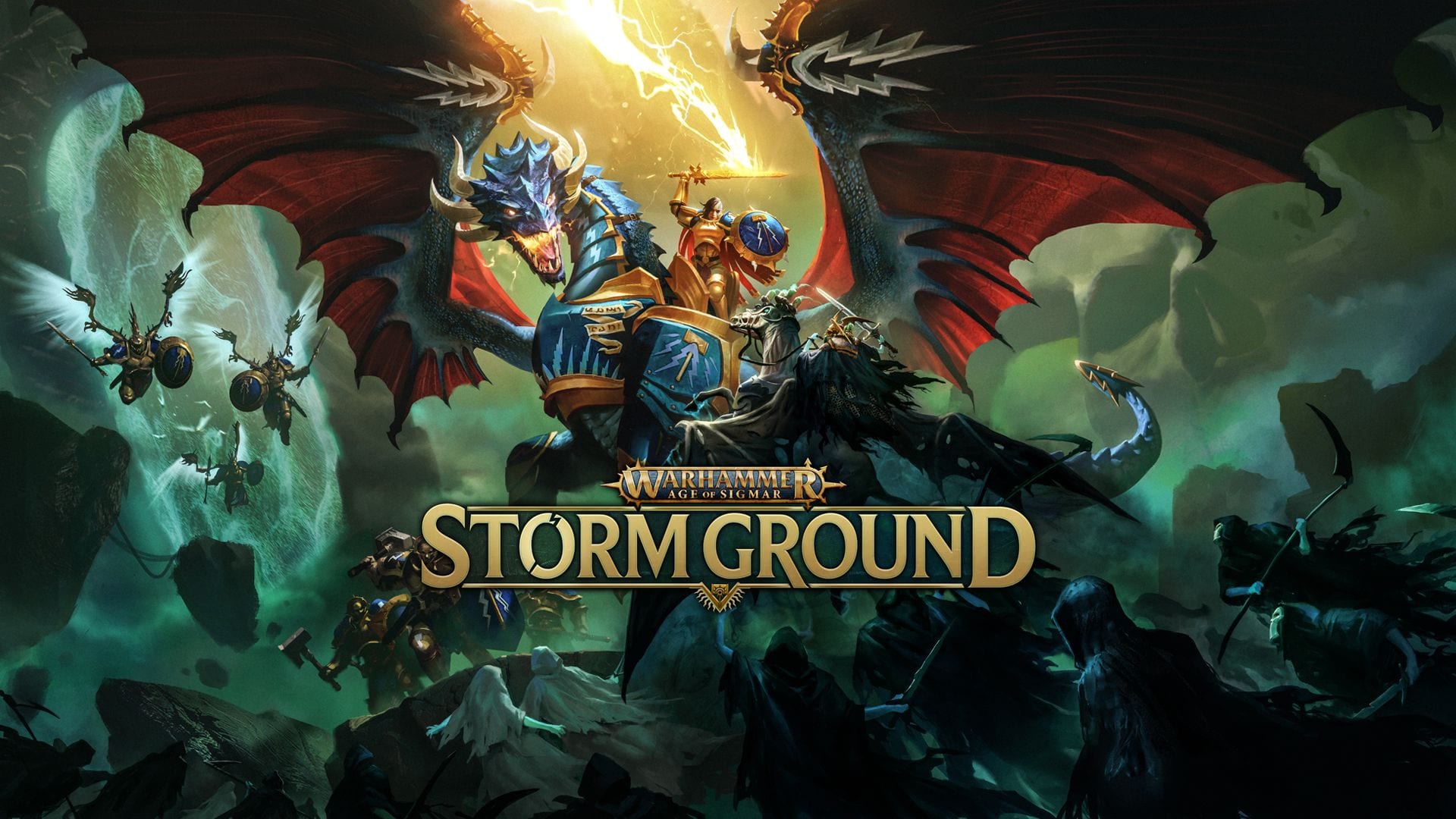 The upcoming strategy game will launch for PC, PS4, Xbox One, and Nintendo Switch on May 27, 2021.

It will let players control three factions of Games Workshop’s new-ish and controversial incarnation of the Warhammer IP,  the Ultramar… ahem Stormcasts, the Nighthaunt, and the Maggotkin.

You can check out the new trailer showing off gameplay below.

“Become the commander of one of the extraordinary factions of Warhammer Age of Sigmar – a dark-fantasy universe where immortal knights ride heavenly stardrakes to eradicate Death across a multitude of realms. This is Storm Ground, a world of legends, heroes, hellish creatures and fearsome battles.

Explore all the routes in Storm Ground’s non-linear campaign. During each new playthrough, overcome new odds to find unique units and gears. Build your legendary army and defy other players in epic online duels.”

If you’re unfamiliar with Warhammer: Age o Sigmar, it’s the newest incarnation of the Warhammer franchise launched by Games Workshop in 2015 after basically destroying the fan-favorite Old World of the popular tabletop miniature wargame and throwing decades of lore and progression into the recycle bin. Good job there.