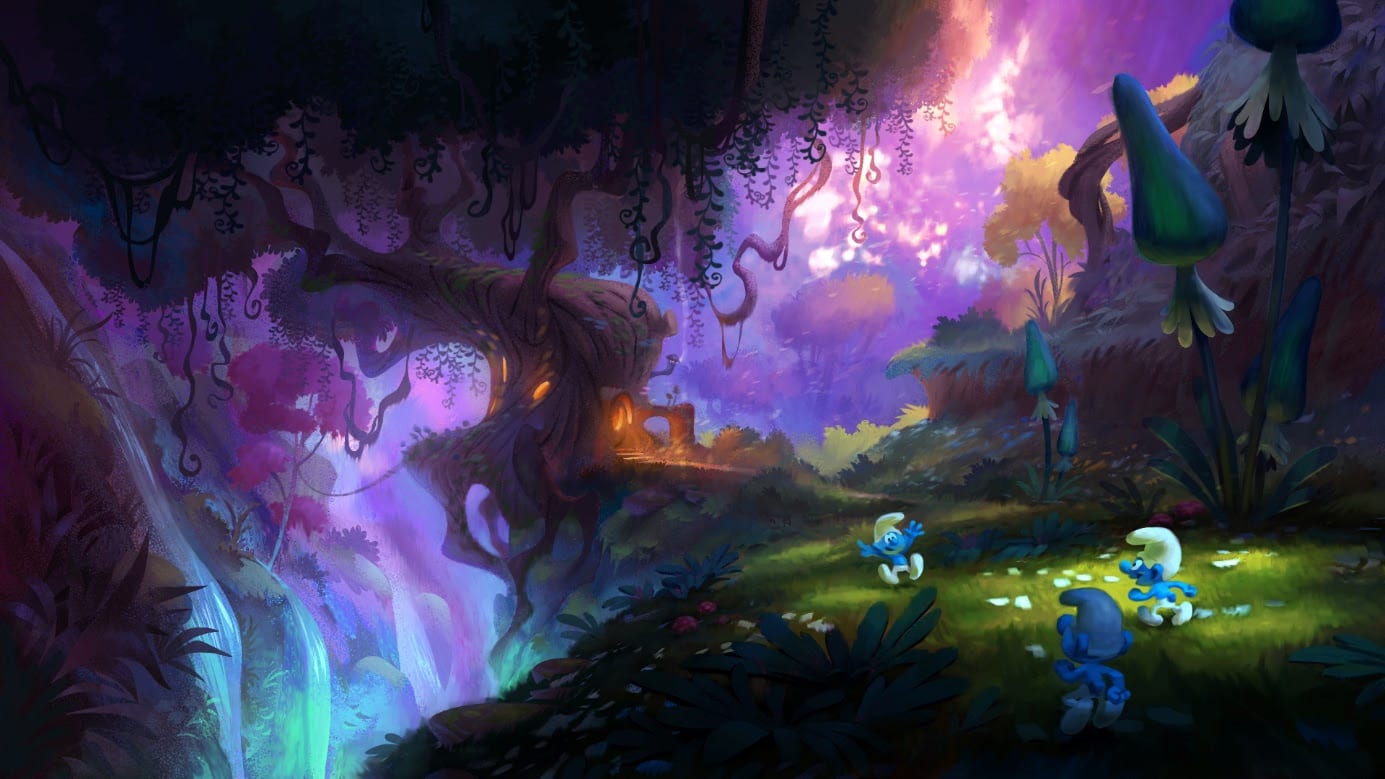 Four new Smurf video game adaptations are in the works, French publisher Microids has announced today after having reached an agreement with Smurfs license holder IMPS. Each will span a different genre of game, starting with the 3D adventure platformer The Smurfs: Mission Vileaf, set to launch on PlayStation 4, Xbox One, Switch, and PC in late 2021,

Details on the game other than the nature of its design are scant as of right now; Vileaf is actually the confirmed name for the Smurf game that was first teased by Microids back in May of last year.

“We’re thrilled over this ambitious deal with IMPS, as it extends even more our lasting and very promising partnership.

Working on such a rich franchise that speaks to all generations allows us to create a wide variety of different games: there will be something to suit all tastes! Besides, thanks to this partnership and The Smufs‘ incredible international notoriety, Microids continues to significantly reinforce and diversify its catalog of renowned IPs.”

“It’s a great pleasure to collaborate with Microids, we fully trust them in coming up with iconic, creative, gorgeous games with our little Smurfs. I’m sure both kids and adults alike will be delighted. Additionally, with the new Smurfs TV series that will be broadcast worldwide in 2021, the notoriety of the Smurfs will grow even more! I am really proud to consolidate our bond with another company from the Media Participations group.”