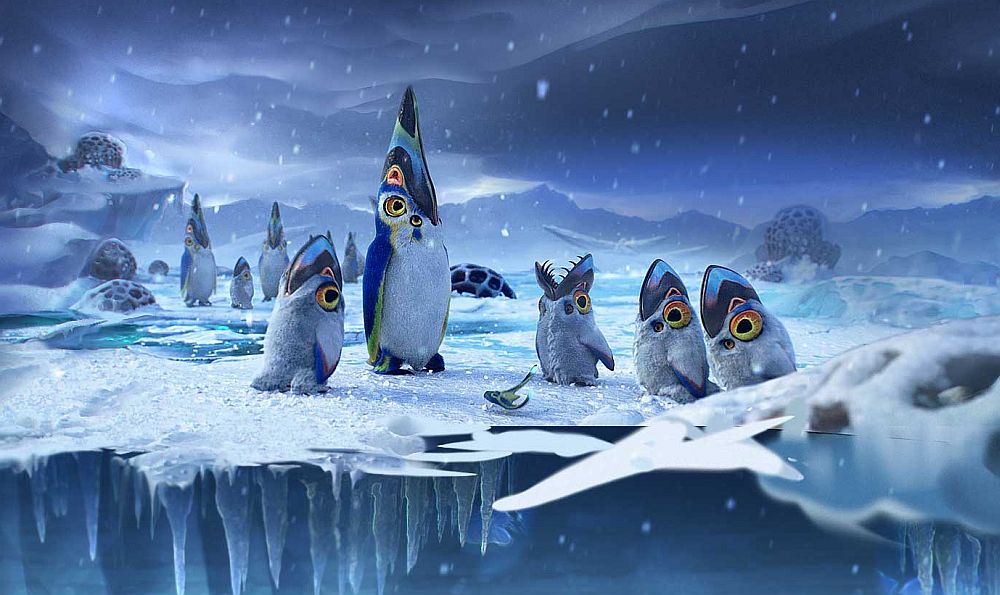 Subnautica: Below Zero is nearly here, and a new trailer shows off some of what players can expect from the full release.

Streamed during the State of Play livestream held on Apr. 29, the trailer offers a glimpse at the gameplay provided in the full release version of the upcoming sequel. It starts with the new main character crash-landing on the game’s planet. After saying she doesn’t think anyone spotted her, she sets out to explore the landscape. Footage of a research facility is shown, and it appears to still be fully functional.

From there, the trailer jump to short clips from throughout the game. One moment, the player character can be seen avoiding some aquatic life that is out to make a meal of them. The next, they’re in an icy cave, face to face with a massive creature that has been encased for who knows how long.

All the while, the game’s audio producer Jeff Tangsoc provides input on the game via developer commentary. He offers insights into the story playing out in the game and what awaits in the sequel’s environments, including the fact that the player character has come to this planet to find out what happened to her sister.

It’s a brief trailer, but one which gives a nice look at what players will have their hands on in a matter of weeks. Fans will definitely want to check it out in its entirety down below.

Subnautica: Below Zero is currently slated for release on May 14 on PlayStation 4, PlayStation 5, Xbox One, Xbox Series X, Nintendo Switch, and PC. For more on the game, check out another recent trailer which leans more toward teasing the game’s cinematics.

We’ve also got an extensive list of Subnautica mods you can check out if you’re eager to spice up your playtime with the first game in the series.