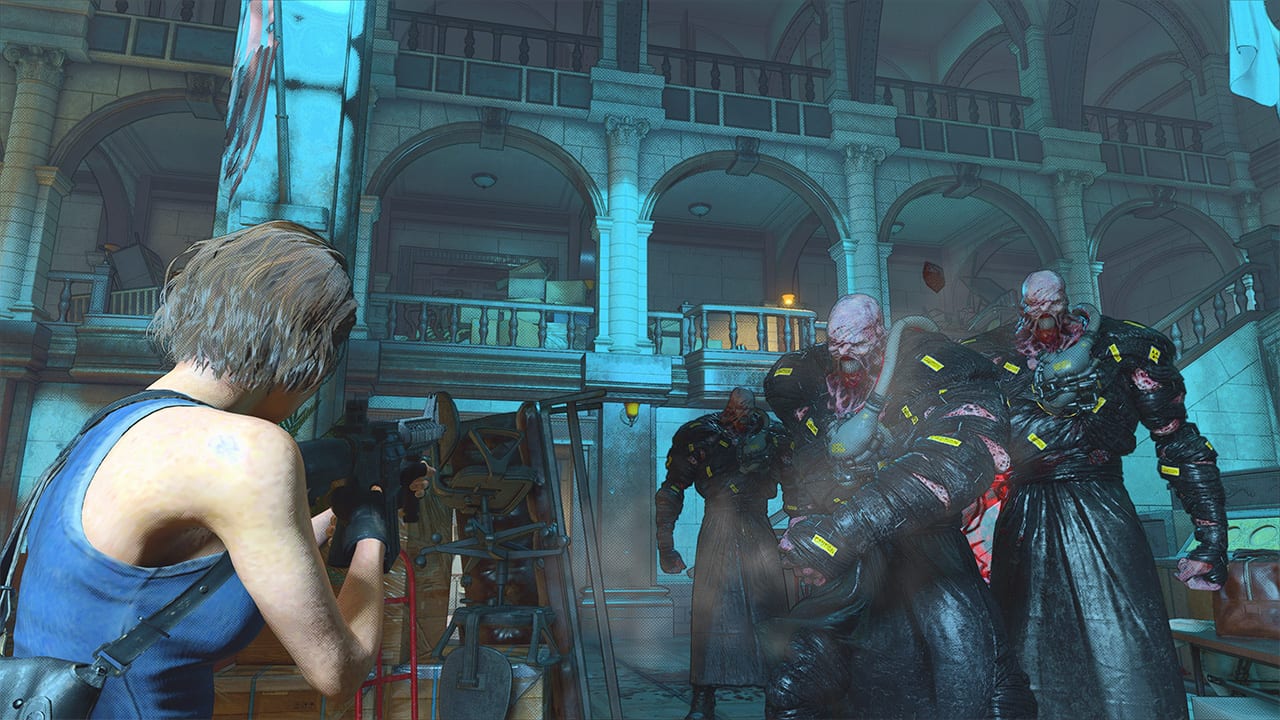 Originally set to release alongside Resident Evil Village when it launches in early May, Re:Verse is the brand new multiplayer mode that features iconic characters and villains from all over the series. The idea was that you’d be able to take control of any of these characters and fight other players in deadly deathmatches, set in maps that were taken from popular locations in the series as well.

However, it looks like Capcom is pushing back the release of Re:Verse. According to the official site, the release date for Re:Verse is now set for a window of summer 2021, instead of being released along with Resident Evil Village.

Players will still be able to enjoy extra game modes in Village, though, as it was recently announced that the beloved Mercenaries mode will be making a return.