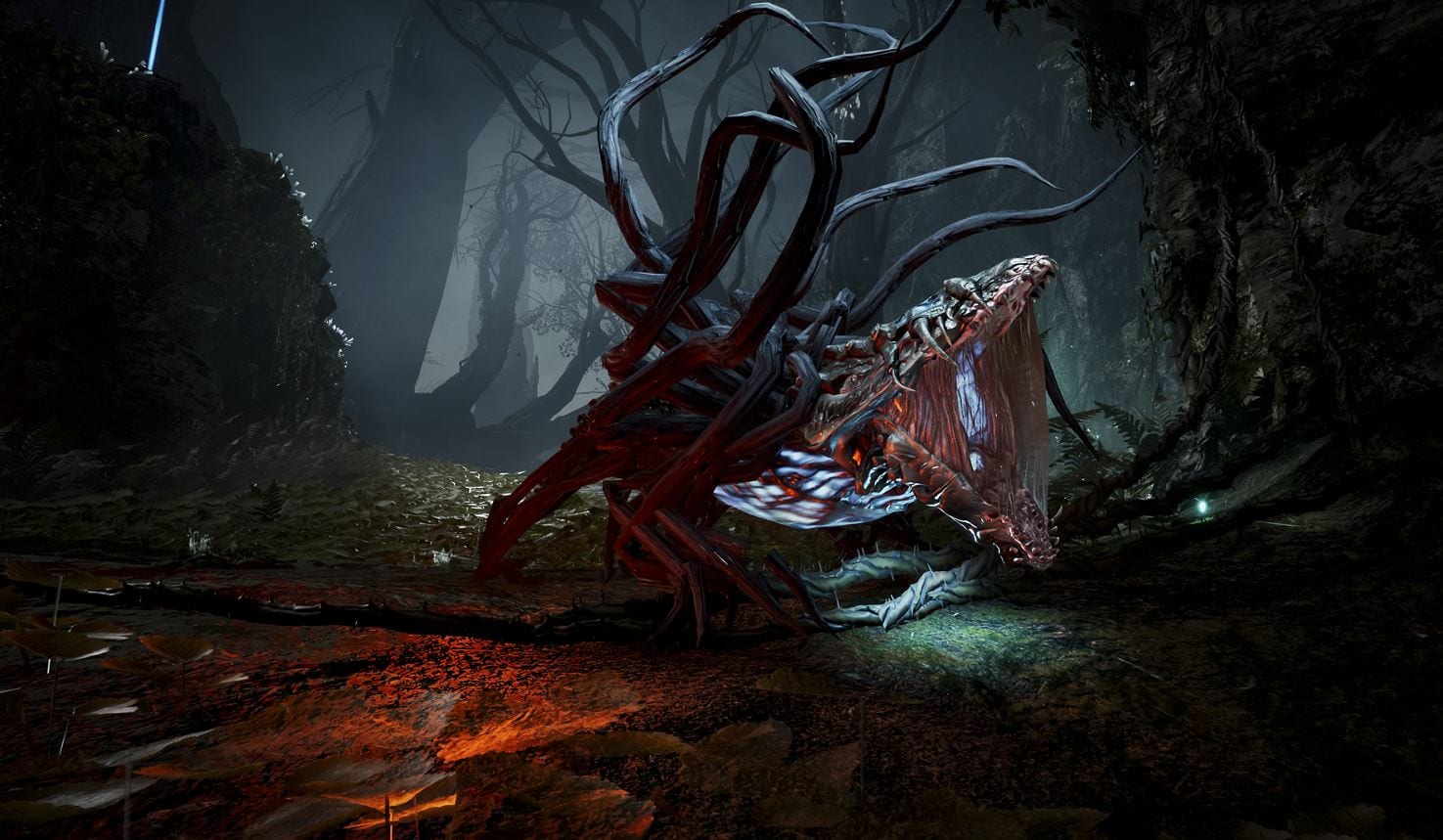 As you make your way across Atropos, you’ll come across Returnal Malignant Items. On the surface, these may seem like something you want to avoid entirely, but that’s not actually the case. With a bit of knowledge on what Malignants do, and how to get rid of Malfunctions that they can sometimes deal to you, you can reap their benefits without any of the consequences. Here’s everything you need to know about these strange, corrupted items.

What Are Returnal Malignant Items & What Do They Do?

Returnal Malignant Items can come in all sorts of forms — such as keys and resin — and have a chance of causing Malfunctions in Selene’s suit. Malfunctions have negative effects or can inhibit certain actions such as reducing repair efficiency by 60%.

Note that not all Malignant Items are guaranteed to give you a Malfunction. Each one has its own ‘Probability Chance’ of giving you a Malfunction, meaning you can assess whether the risk is worth it before picking it up.

How to Get Rid of Malfunctions

You can get rid of a Malfunction that a Malignant item gives you by completing the task in the top left-hand corner of the screen. This can include things such as collecting artifacts from throughout the world, killing enemies, opening chests or collecting Obolites.

As such, it’s sometimes worth taking on a Malignant item and dealing with the Malfunction it gives you, as they can be removed within a matter of minutes, but give you a much-needed boot. This is especially true of Malignant Resin, which can boost your suit’s max integrity (health) and can come in very handy in the later biomes as you take on tougher enemies.

Our Returnal Guide Wiki has plenty more tips and tricks, and we’ll continue to update it as we venture further across Atropos.

Related Posts
Comments
Continue Reading
Related Topics:Guides, how to get rid of malfunctions, Returnal, returnal malignant items, what malignants do