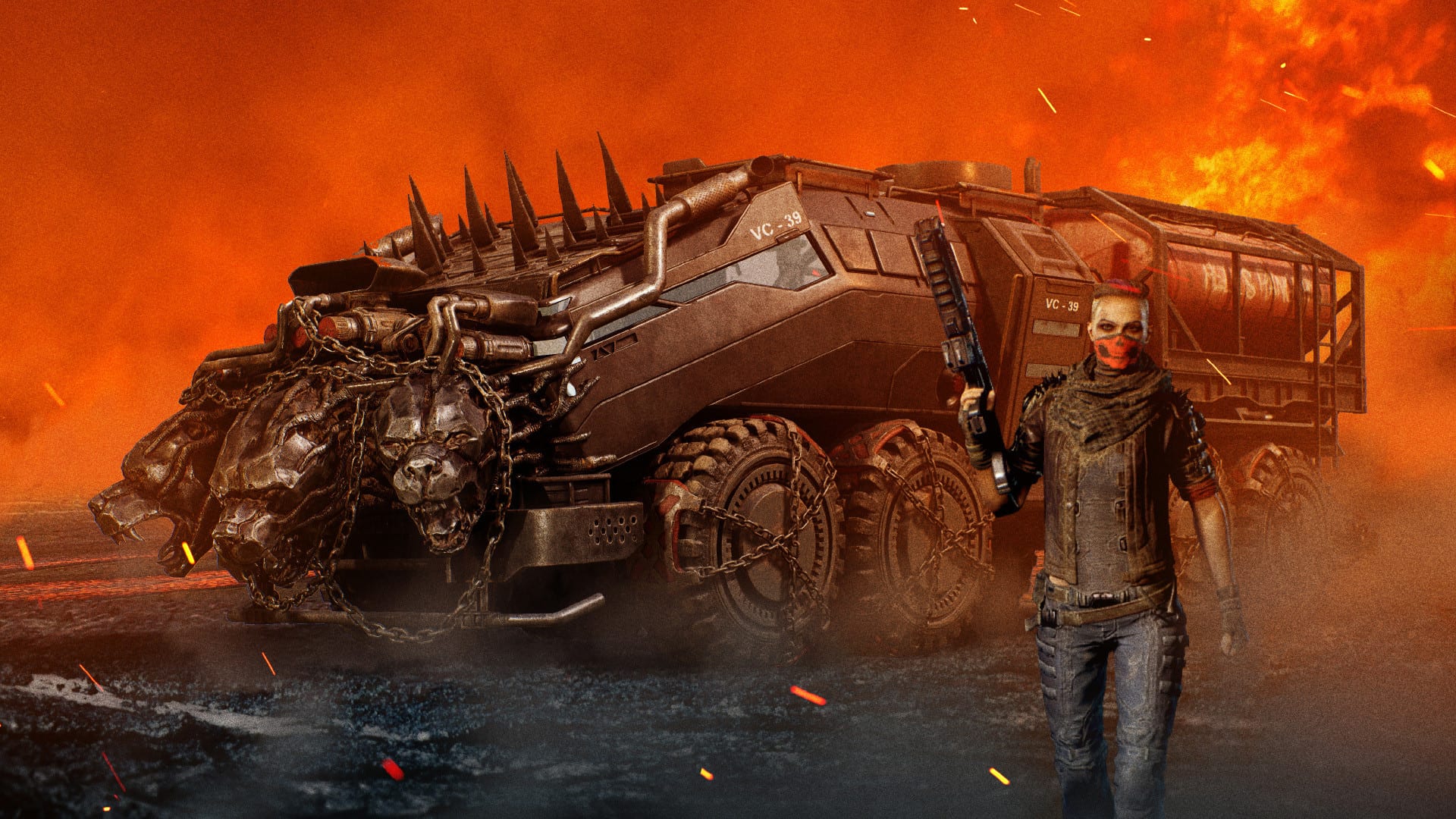 Outriders has just launched, and many players have already put a few hours into the new co-op RPG by People Can Fly. The players who were excited enough to buy the game early have a number of bonuses that they can redeem to help them in their journey. Here’s how to redeem the preorder DLC in Outriders.

How to Redeem the Preorder DLC in Outriders

The first thing you’ll need to do is get through the first couple hours or so of the game’s prologue. Those of you who played through to the end of the demo before launch will have much less to do.

The demo ends right before you exit the hangar-like base with your friend Jakub. Once the prologue is over, speak to Jakub and you’ll both head to Rift Town. You’ll find him sitting in the hangar area with a star icon over his head.

After reaching the Rift Town area, the Outriders preorder DLC can be found in your Stash. Open up your Stash, then go to the Inbox tab. The Hell’s Rangers Content Pack items should be waiting there for you to take.

The preorder DLC includes the following:

The DLC also contains a whole outfit, including a mask, jacket, trousers, gloves, and boots. However, it’s important to note that you won’t be able to actually equip any of the items listed until you reach level 10.

So to recap, here’s how to redeem the preorder bonuses:

That’s everything you need to know about how to redeem the Hell’s Rangers preorder DLC in Outriders. If you’re looking for more tips and tricks, be sure to check out our guide wiki.