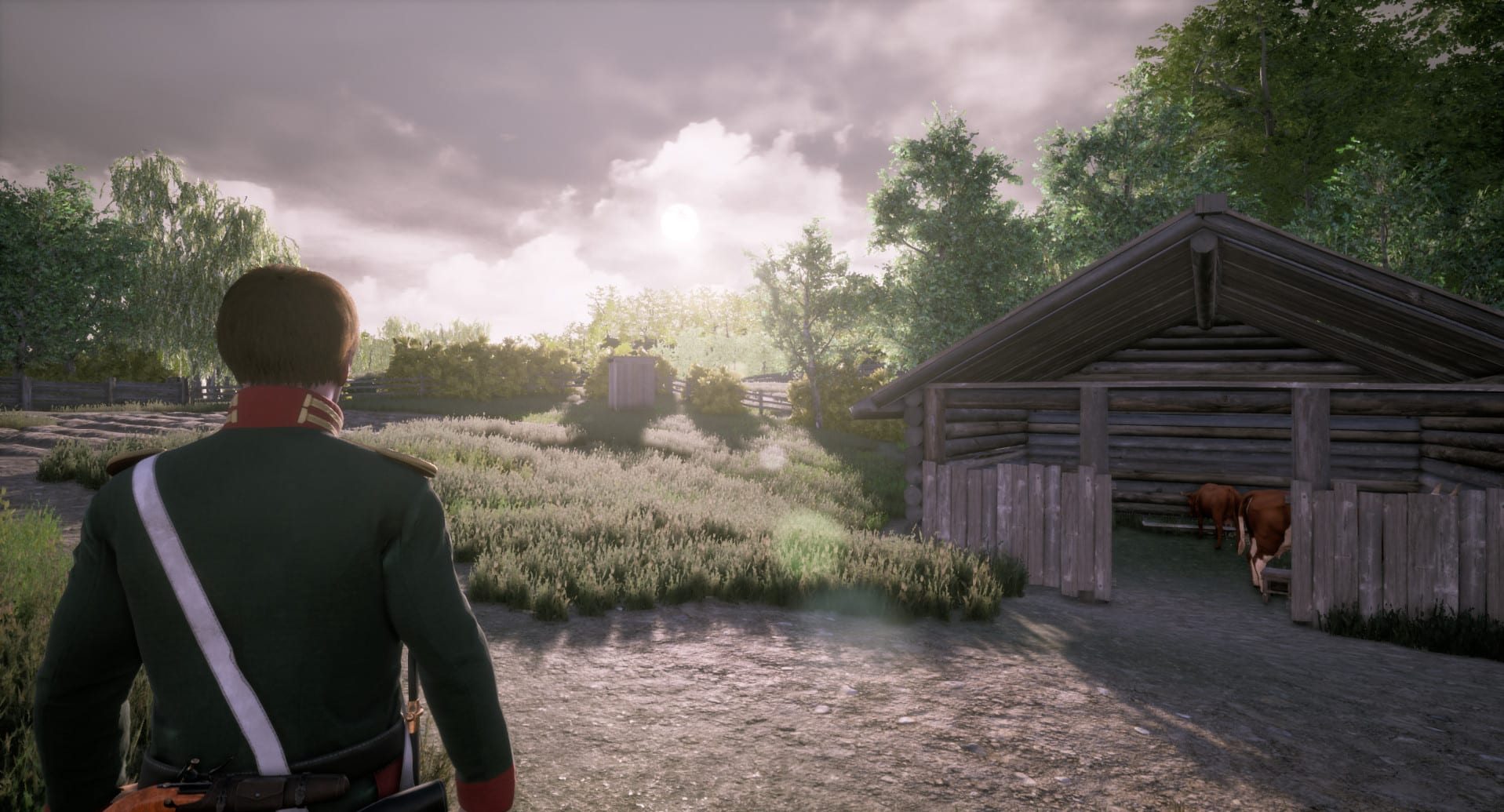 It’s still very early days for indie Russian developer Volga Studio’s newly revealed open-world RPG The Emperor’s Own, but it certainly looks as though it already has a solid foundation with a huge amount of potential in the game’s first trailer today. There’s even a three-hour free demo already available over on Steam.

Based on an alternate universe inspired by the Russian Empire at the dawn of the nineteenth century, players take on the role of Imperial Secret Intelligence officer Cornet Alexander Obolenskii as he is sent on a mission to investigate rumors of mysterious and supernatural events in the borderlands.

“We don’t want to sugarcoat anything in The Emperor’s Own,” Roman Naberushkin, Community Manager says in a statement. “There won’t be any fantastical elements in our game – only authentic conflict that showcases the best and worst aspects of humanity. We can’t wait for players to try our alpha teaser and get a taste of the profound moral dilemmas that await them once our title is complete.”

As you’ll see in the trailer below, the project’s audio design and general production quality are about as Alpha as things come, but as a proof of concept, it makes for an exciting prospect. The Emperor’s Own appears to feature familiar gameplay mechanics fans of open-world RPGs such as The Witcher 3, and Kingdom Come Deliverance are likely to appreciate: third-person exploration and combat, as well as branching dialog choices that allow them to shape its story and ending.

Oh, and if you recognize any of the voice acting that’s because The Emperor’s Own’s voiceover talent is provided by SIDE, the award-winning audio production company behind preeminent AAA titles like The Witcher 3, The Legend of Zelda: Breath of the Wild, God of War 2018, and more.