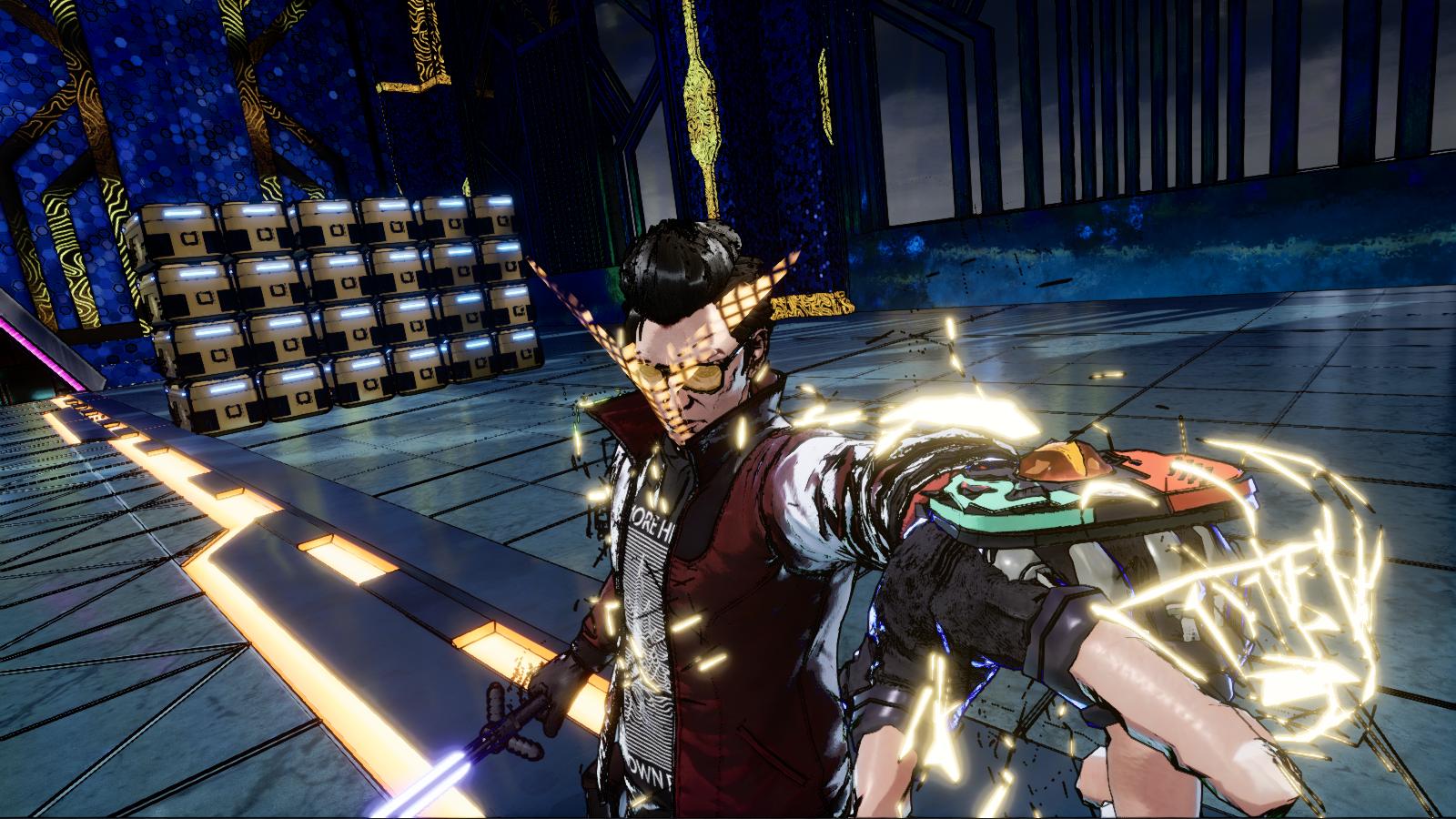 Today Marvelous Entertainment and Grasshopper Manufacture released a large gallery of screenshots of the upcoming action game No More Heroes 3.

This follows yesterday’s livestream with plenty of gameplay in which the same elements were discussed and showcased by creator Goichi “Suda51” Suda himself.

We get to see the characters (both heroes and villains), Santa Destroy and its map, and the activities that we can enjoy.

Ranking Battles let Travis aim to be number one by beating the top-9 in the leaderboards. Only, this time they are alien superheroes instead of assassins.

The slash action of the game is partly familiar, including the Beam Katana and its peculiar charging action, the Death Glove skills, and wrestling techniques. You can eat sushi for recovery and buffs, and you can spin the slash reel when you defeat enemies, triggering a variety of effect. On top of that, you can also transform into Travis’ Full Armor look.

The motel in Santa Destroy has also changed, especially due to the fact that now Shinobu and Bad Girl live there as well. Underground, you can find Dr. Naomi’s lab.

You can find all the screenshots below.