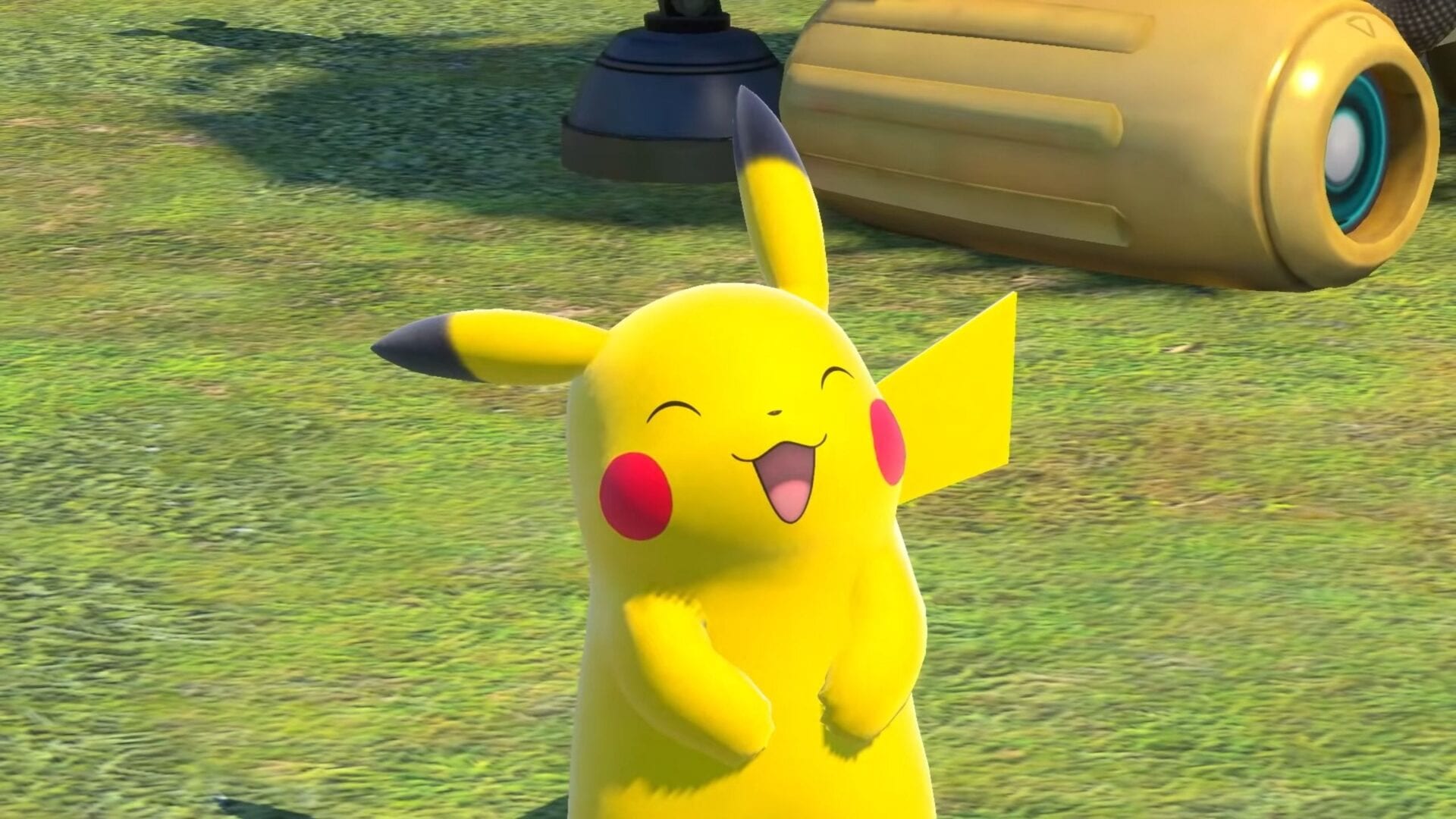 The first video is an extensive trailer titled “Lental Region Snap Guide” which does pretty much what it says on the tip, offering an extensive overview of the game.

We get to see how to take a good photo in the new game, and how to customize angles and effects, on top of the ability to share your creations.

If you’d like to see more about New Pokemon Snap, you can check out the previous trailer.