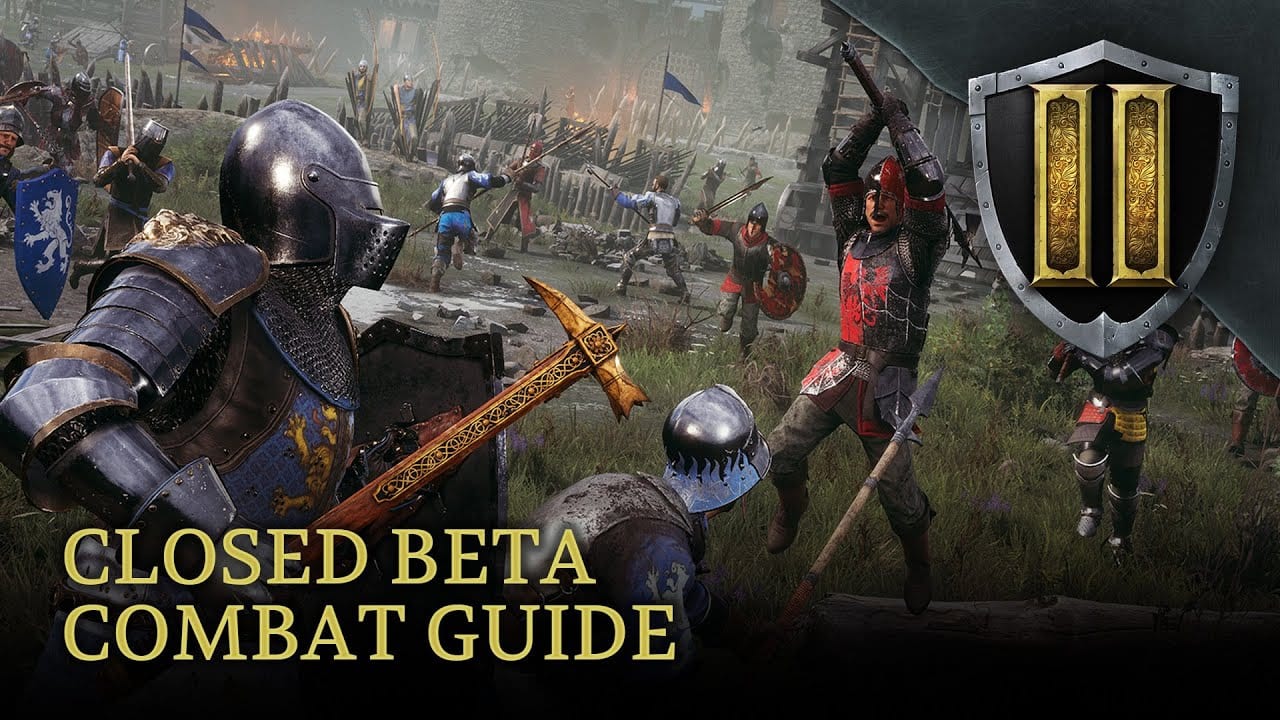 It’s nearly time to dust off your plate armor and polish your long sword as Chivalry II’s closed beta fast approaches later this week. And to help ready you for battle, publisher Deep Silver has today published a combat guide offering a full overview of all the tools and tactics available once you take the field.

For those not up to speed, Chivalry II simulates the chaos of epic medieval battlefields as players are tasked with charging forth to the frontlines of battle. The game supports mass-scale combat with up to 64-players, designed to capture the intensity and scope of “The Battle of the Bastards” from Game of Thrones.

In addition to wielding melee and ranged weaponry, players can also make use of a variety of heavy siege engines including Ballistae, Catapults, Trebuchet, Battering Rams, Mantlets, Spike Traps, Ladders and more. Further, they can use traps to defend, including spikes, bear traps, and more. There are even random, period-appropriate items littered across the battlefield that can be picked up to overcome enemies.

The game’s closed beta period runs from April 22-26; those who want to take part in the closed beta will need have the game on pre-order to gain access.

Here’s todays trailer with an overview of combat best practices:

Chivalry II is cross-generation for PS5, Xbox Series X, PS4, Xbox One, and PC (via the Epic Games Store). It’s full launch will arrive on June 8, 2021.