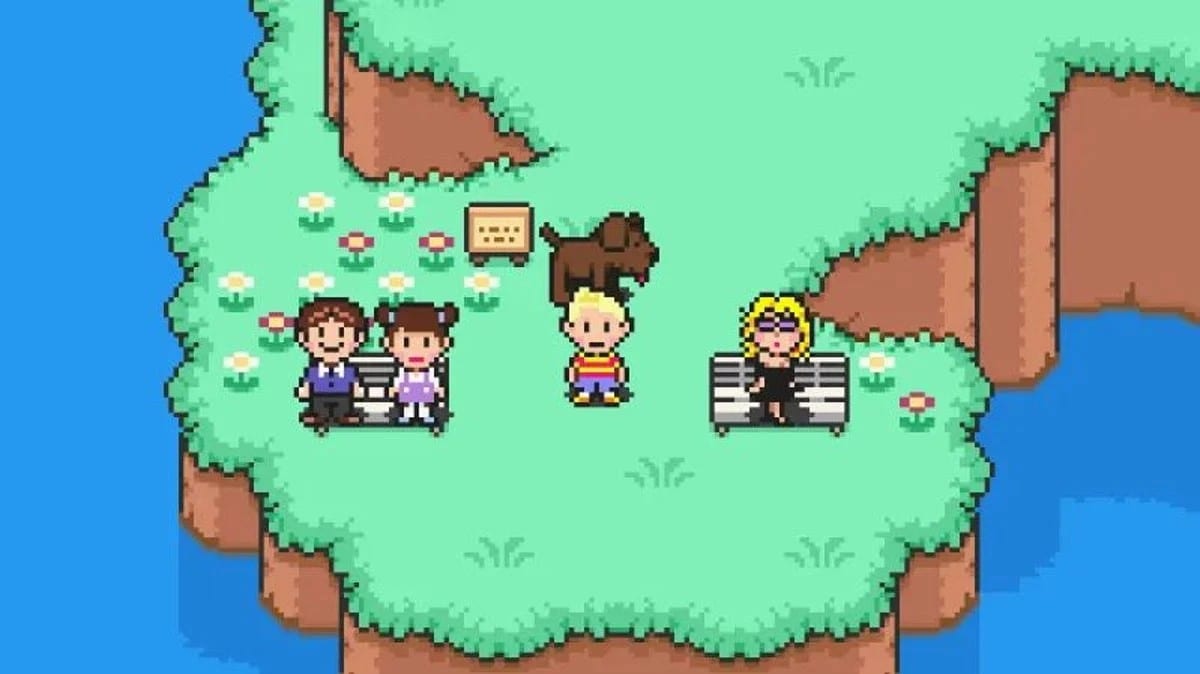 It has been well over a decade since fans took it upon themselves to translate Mother 3 into English, and the crew is still hard at work with new updates. Just yesterday the team behind the translation revealed a brand new patch that fixes some bugs and provides some other quality of life updates.

This new 1.3 version of the patch comes courtesy of Italian fan translator lorenzoone, who spent approximately three years working on improving the English translation of Mother 3. The full list of notes can be found here, detailing the majority of technical issues and improvements that saw notable improvements.

Mother 3 has been in an odd place since it released, 15 years ago, as Nintendo has yet to meet the demand for the title by brining it to the west. On the flip side, it is interesting to see that the company also hasn’t gone out of its way to remove the fans translation for copyright reasons.

While you’re here, be sure to check out our most recent article on why Nintendo needs to hurry up and bring the Mother series to the Switch already. We’ve also got plenty of other related content below, including a list of Game Boy Advance games that need to come to the Nintendo Switch.