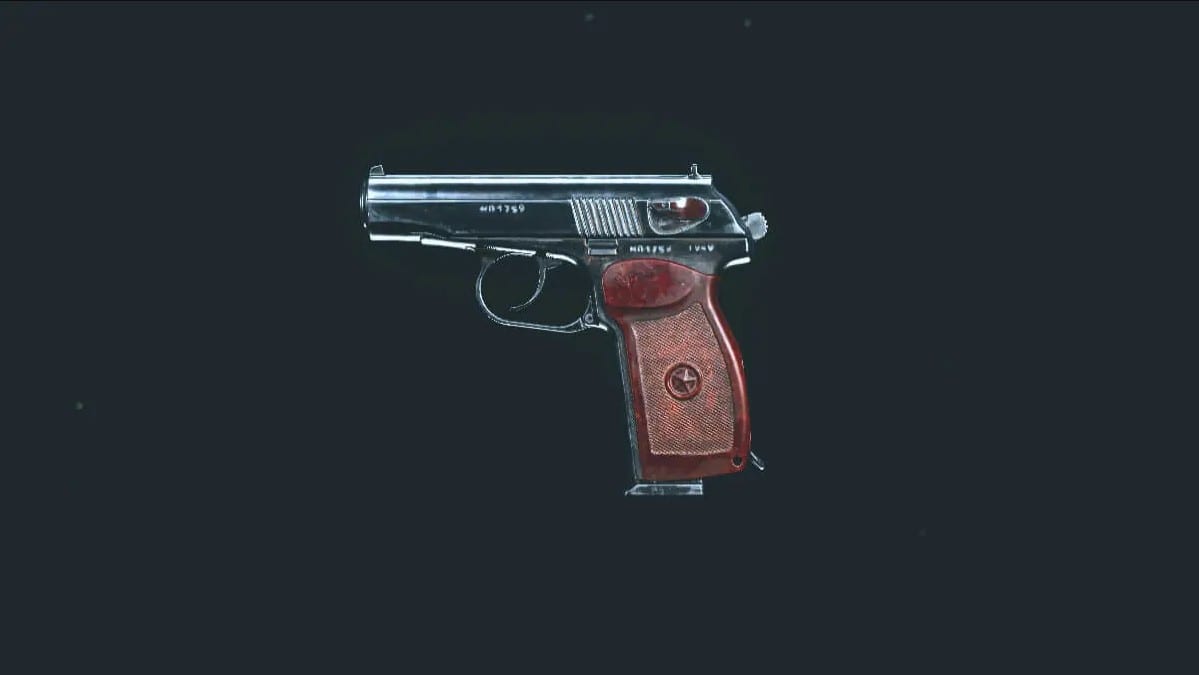 The Sykov pistol has just released in Modern Warfare, but that doesn’t mean you’ll just be able to equip it for one of your classes immediately. Instead, you’ll need to unlock it by completing a challenge. It’s well worth doing, though, as the Sykov packs a serious punch, and when dual-wielding them in akimbo, they’ll make light work of your opponent’s health bar. Here’s how to unlock the Sykov pistol and akimbo Sykovs in Modern Warfare.

To unlock the Sykov in Modern Warfare, you need to get 4 kills using pistols in 5 different matches.

While this can be done in both Warzone and Modern Warfare, we’d recommend the latter, given the smaller, more congested maps, and the ability to respawn multiple times in a game. That way, if you fall at the first hurdle, you’re not then stuck waiting to drop back into Verdansk to hunt people down again.

Specifically, we’d recommend playing Hardcore Team Deathmatch games on maps like Shipment or Shoot House. Even better, you can use any of the pistols you’ve already unlocked to get the kills. Keep in mind, however, that you will need to finish each match that you get 4 kills using pistols in order to unlock the Sykov pistol.

If you leave before the game ends, your progress won’t be counted, and we don’t want that!

To unlock akimbo Sykov pistols, you need to “Get 3 kills in 5 different matches using the Mo’Money perk with the Sykov.”

Despite the in-game description suggesting that players must complete this challenge with the Renetti pistol, this is incorrect and does not work.

However, when using the Sykov, we suddenly found that our progress was tracking. This suggests that there may be a typo in the in-game description for unlocking akimbo for the Sykov pistols.

That’s everything you need to know on how to unlock the Sykov in Modern Warfare. For more tips, tricks and guides, head over to our wiki, or see more guides on the game below.