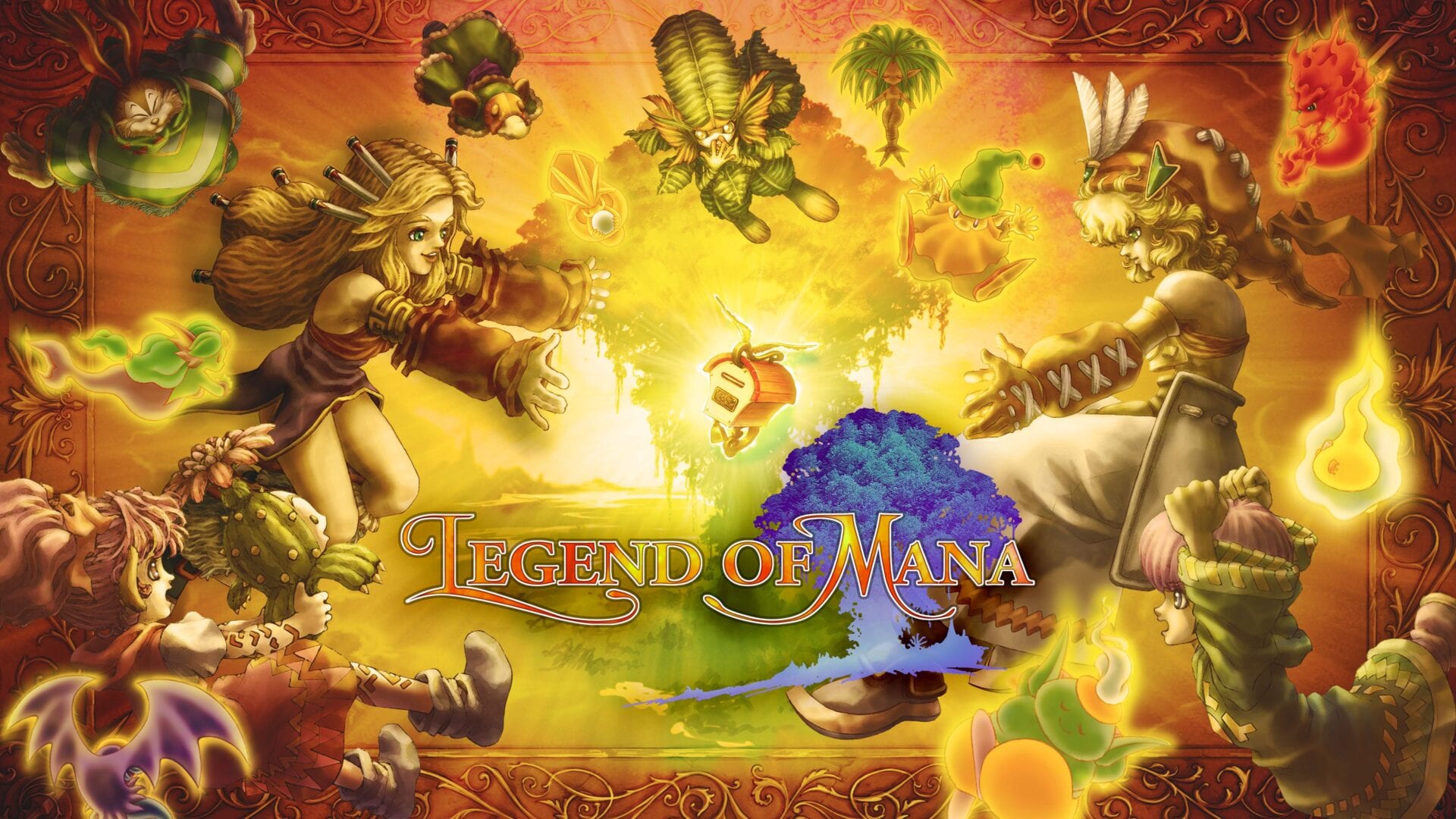 Today Square Enix released a large batch of screenshots and artwork of the upcoming Legend of Mana remaster.

We get to see an extensive look at the renewed graphics of the game and its mechanics, including story events, characters, abilities and special moves, and magic.

If you want to see more, you can check out the original announcement and an official description from the publisher.

“Players will be able to set off on a mystical journey in Legend of Mana, set to launch on June 24. Stepping into the shoes of the protagonist, players will embark on a journey to find the mystical Mana Tree seen in a dream, only to discover that the world map is empty. Throughout their adventure, they will acquire special artifacts, which can be placed on the map to bring towns and dungeons to life via the Land Creation system. Players can progress through the story in different ways based on the choices they make, offering a more personal and unique gameplay experience.

Legend of Mana will come with remastered visuals, a rearranged soundtrack, and the “Ring Ring Land” mini-game which will be available to the West for the first time. During their travels, they’ll encounter a colorful cast of characters, square off against fearsome monsters in real-time combat and explore the vast world of Fa’Diel, all while experiencing Legend of Mana’s timeless story.”

Legend of Mana will release for Nintendo Switch, PS4, and PC on June 24,