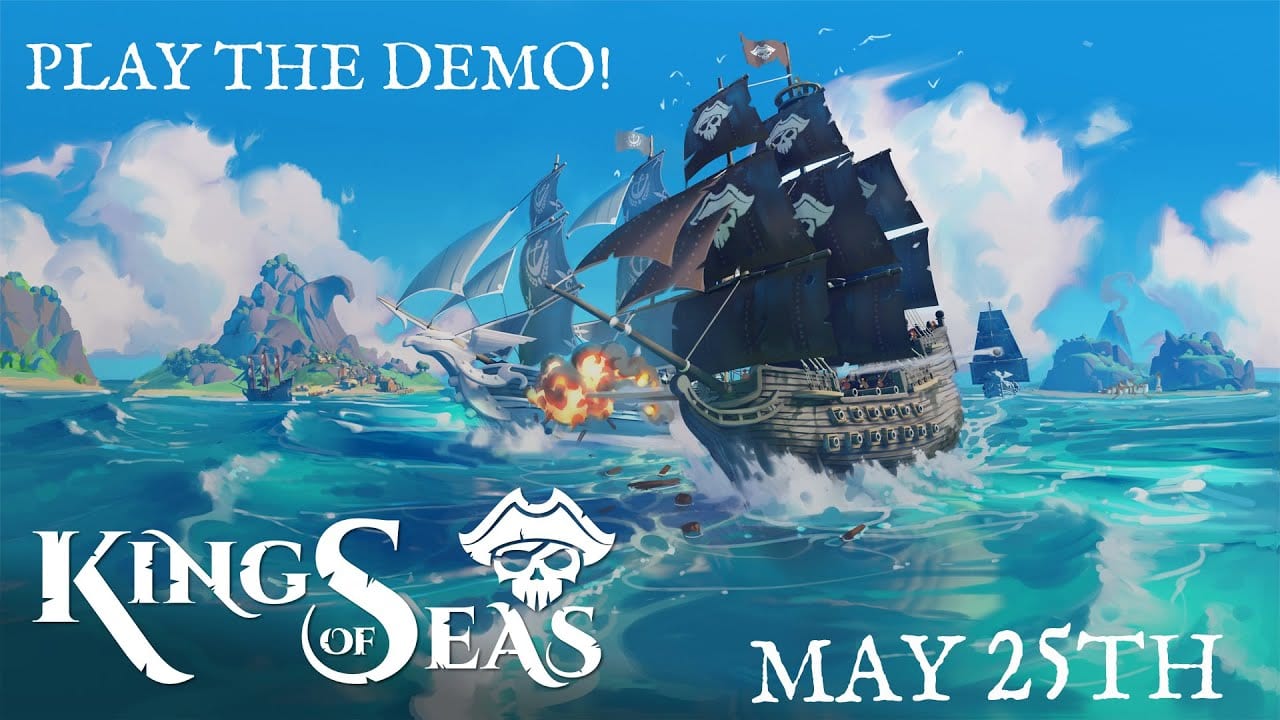 Is anybody else old enough to remember Overboard, the PS1 classic pirate adventure game? Well, Italian developer 3DClouds swashbuckling action-RPG King of Seas is certainly tugging on my nostalgia strings with its new release date trailer today for its similar perspective and premise.

Set to launch on May 25 across PS4, Xbox One, Switch, and PC, King of Seas takes players on an adventure across a deadly, procedurally generated open-world as they “fight to regain what has been taken away and embark on an epic adventure in a fantastic world, filled with battles, lost islands and treasures,” a press release explains.

Key features include a reactive open-world that changes according to the territories you conquer along the way, as well as a dynamic weather system that means no journey is ever entirely smooth sailing. There’s ship customization, too, which offers players five types of highly customizable ships. Combat, meanwhile, is given extra depth thanks to 20 different skills to choose from and three branches of talents to suit any playstyle.

Today’s trailer offers a nice overview of the typical gameplay loop in a play session, but there’s a free demo available over on Steam now if you’d like to take a deeper dive.