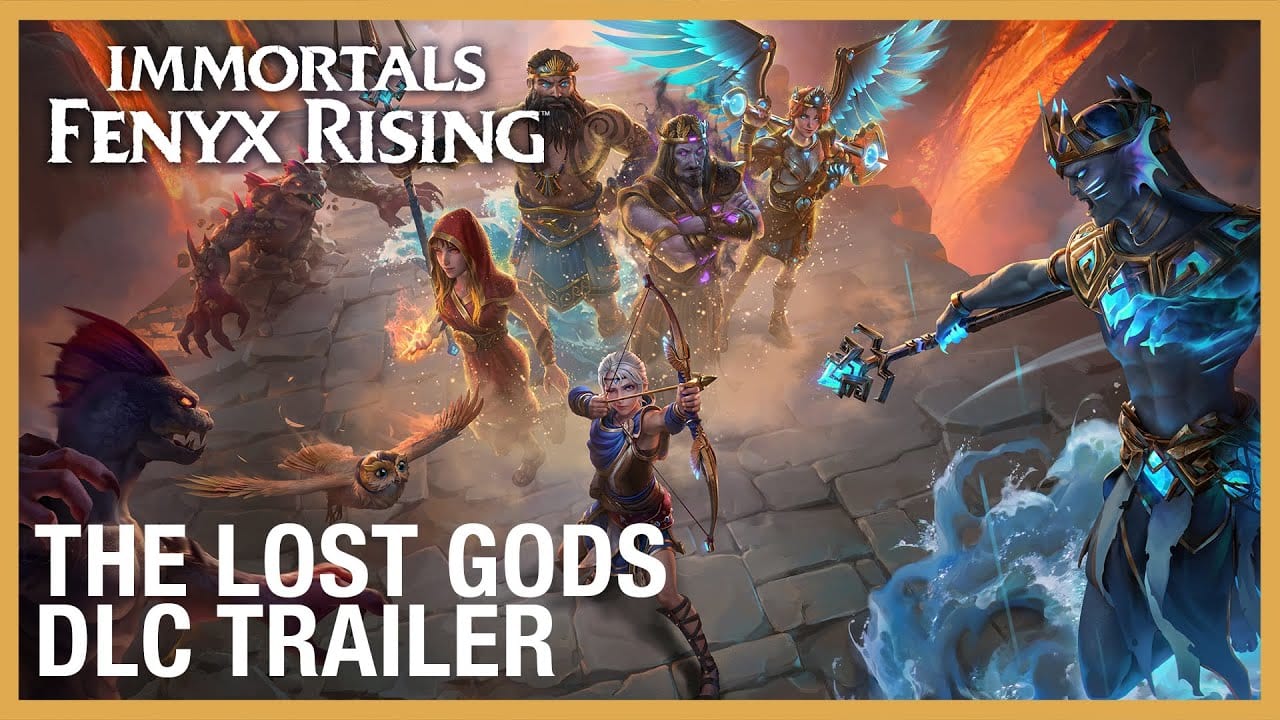 Ubisoft is readying itself to roll out the third DLC expansion for its popular open-world action-RPG Immortals Fynx Rising, and for this particular adventure, there’s a shift in perspective along with the new location and story. Today, a launch trailer puts the action-packed gameplay on full display ahead of the game’s release on Nintendo Switch, Xbox Series X/S, Xbox One, PlayStation 5, PlayStation 4, Stadia, and PC on April 22.

The Lost Gods will transform the game into an isometric action RPG, as well as incorporating a “brawler-style” combat that features new godly powers and weapons.

The story follows Ash, a new hero on an epic journey across the Pyrite Islands to reunite the Greek gods, including legends like Poseidon, Hades, and more. As she seeks to bring the gods back to the Pantheon, players will unlock her powers using a brand-new, customizable upgrade system.

For more on the game, read on to find out how Twinfinite believes its comedic elements help it to stand out from other open-world Ubisoft titles. At the same time, do check out our in-depth wiki guide to help you out with Ubisoft’s crack at an open-world adventure.