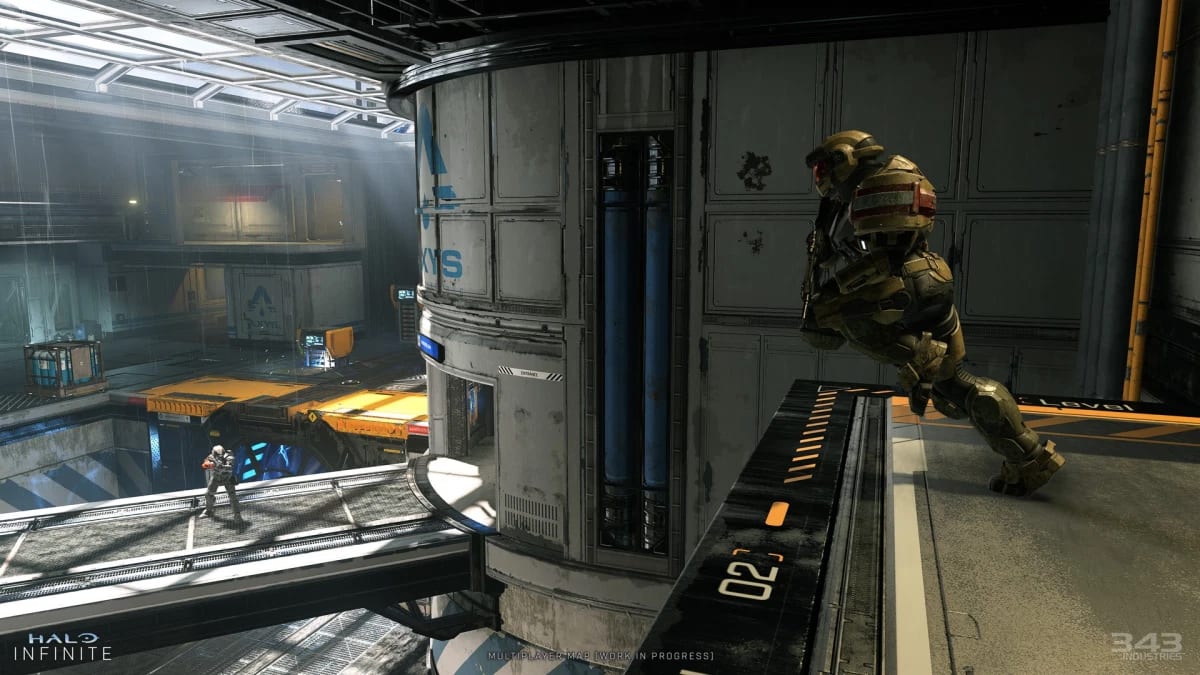 Microsoft announced on Thursday that Halo Infinite will support cross-play and cross-progression features alongside other PC specific options.

In a blog post about the company’s PC gaming plans for the future, Microsoft said that players will be able sync their multiplayer customization and progress across PC, Xbox Series X|S, and Xbox One when it launches this fall. The game’s multiplayer was previously announced as free-to-play, so anyone will be able to carry their progress between platforms.

The PC version of Halo Infinite will also receive more options specifically for the platform such as “support for ultrawide and super ultrawide screens, triple keybinds, a wide variety of advanced graphics options, and more.”

Microsoft announced in the post that over 10 million players have played Halo: The Master Chief Collection since its PC launch in December 2019, and would continue to tailor the PC community with publishing games to multiple storefronts like Steam and increase the Xbox Game Pass for PC library.

The company also said it would be lowering its 30 percent cut of games sales net revenue of games sold on the Microsoft Store for PC from other developers to 12 percent. Developers will now keep 88 percent of revenue instead of 70 percent, which is the same rate as the Epic Games Store. It is also lower than Valve’s Steam revenue cut at 30 percent, then adjusted to 25 percent when the game makes $10 million, and then adjusted again to 20 percent at $50 million earned.