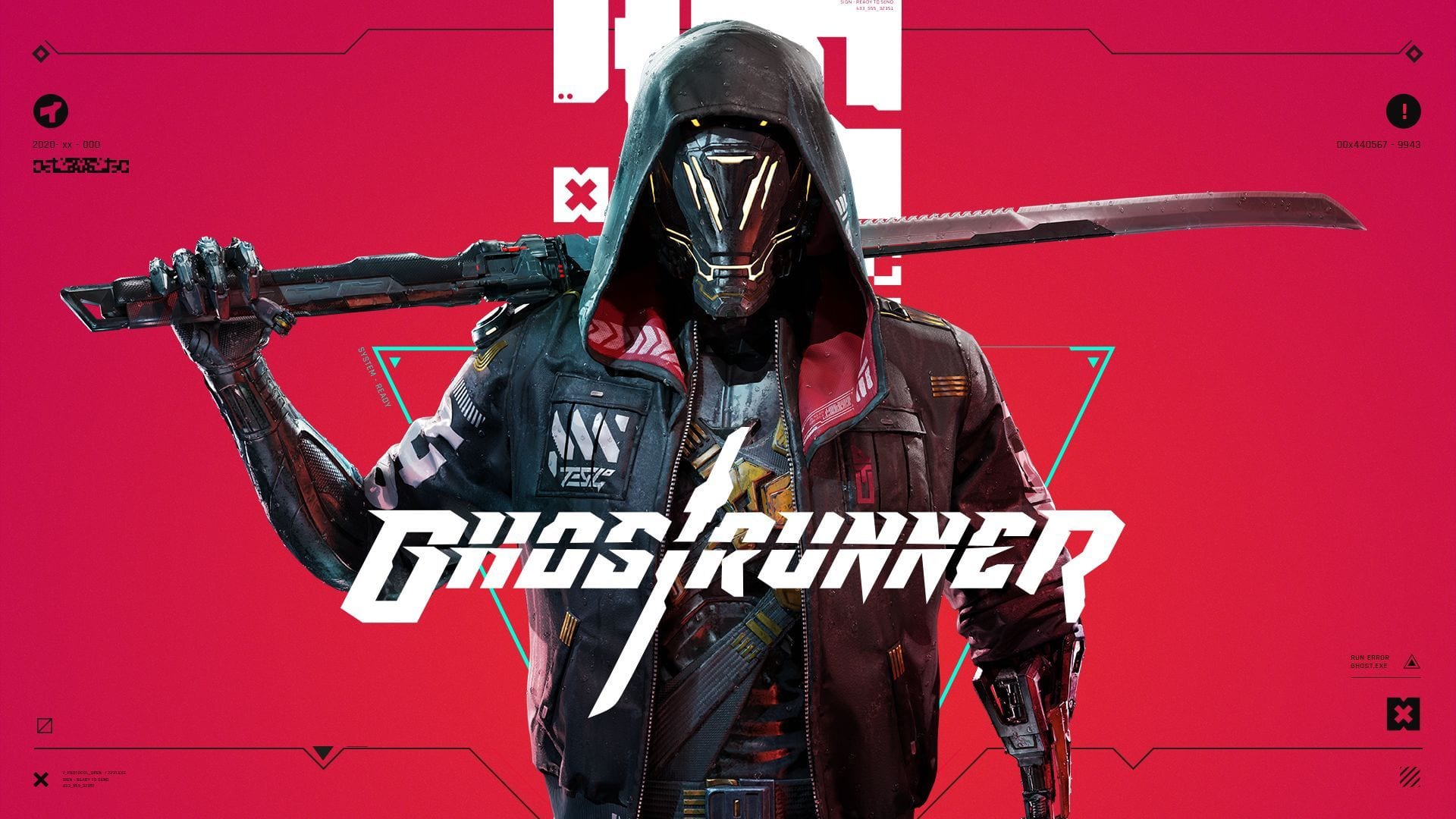 Today, Ghostrunner received a duo of free game modes, alongside some paid DLC in the form of the Metal Ox Pack. Specifically, the two new free modes consist of Kill Run Mode and Photo Mode.

Firstly, Kill Run Mode is a bite-sized arcade score attack experience which introduces a strict time limit that sees players trying to make it through different segments of the game as fast as they can. Killing enemies adds precious seconds to your clock, while helping you ascend to those higher ranks on the leaderboards.

Next up, the new update adds a Photo Mode which will give players the opportunity to capture their favourite kills and wall-running parkour in style. Meanwhile, the new paid Metal Ox Pack DLC is mostly cosmetic and “introduces Lunar New Year-themed sword-and-glove combos modeled after Confucian principles and virtues Benevolence, Justice, Rite, and Integrity.”

Rounding out the new update are a plethora of quality-of-life improvements, too, which range from a new aim assist with the grappling hook, an adjustable field-of-view slider and a framerate-boosting Performance Mode on PS4 Pro. PC users, on the other hand, can expect a significant reduction in system latency with supported NVIDIA graphics cards.

The Metal Ox Pack DLC is out now for $4.99 when purchased standalone. However, for a limited time, PC players will be able to pick up the Keymaster Bundle on Steam, including Ghostrunner, the Winter Pack, and the Metal Ox Pack, at a discounted price.

In addition to the new update, co-publishers 505 Games & All In! Games with developers One More Level, 3D Realms and Slipgate Ironworks have announced that a physical edition of the cyberpunk parkour action title is in the works for the Nintendo Switch and will launch on June 25 in Europe and June 29 in the US.

Ghostrunner is out now on the Nintendo Switch, PlayStation 4, Xbox One and PC, and is also scheduled to come to the PlayStation 5 and Xbox Series X|S later in 2021, with a free upgrade available to owners of the PS4 or Xbox One versions.