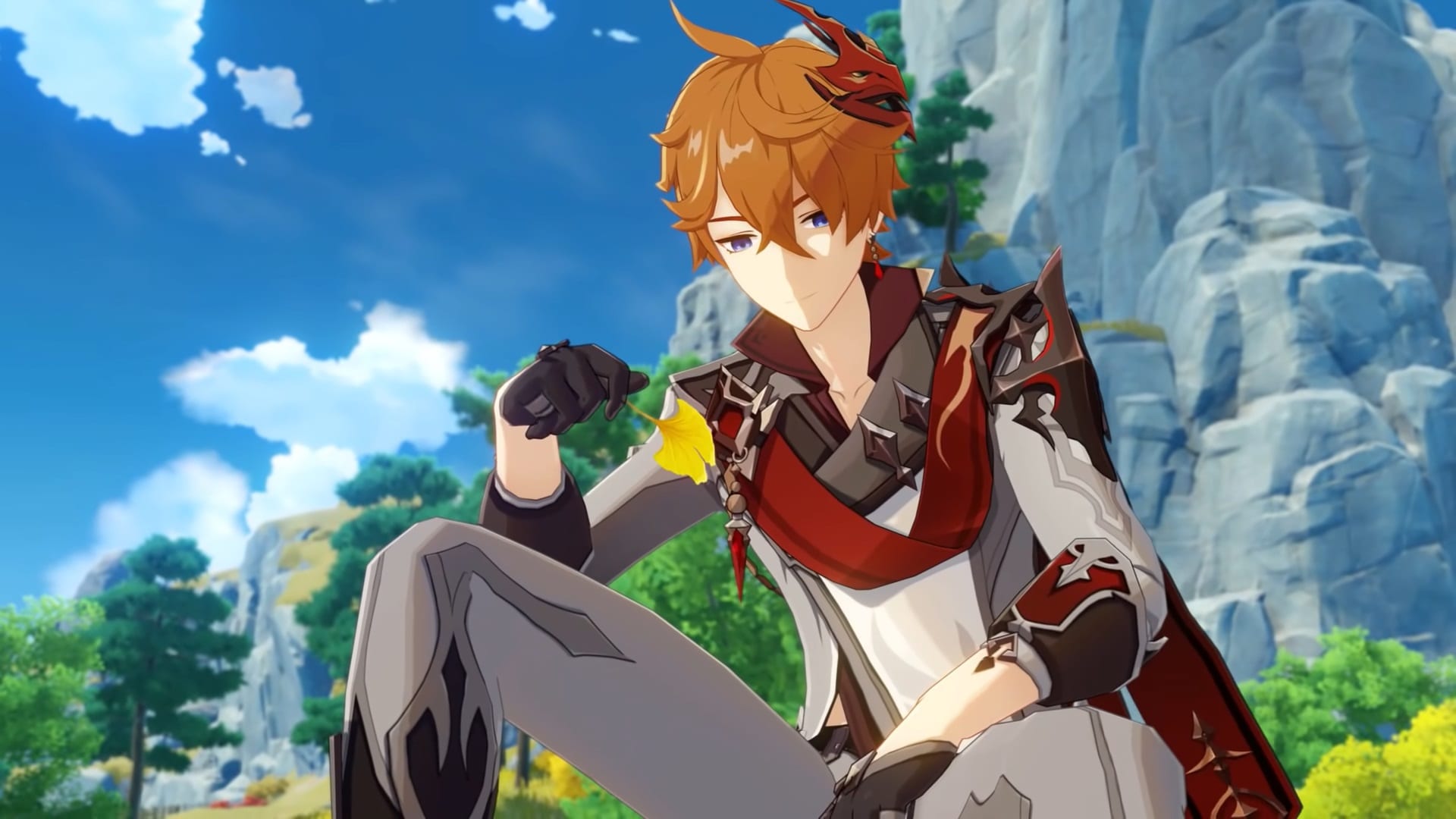 Genshin Impact is one of the most popular free-to-play gacha games on the market right now, thanks in no small part to its large character roster. The latest update brings back Childe as the timed exclusive 5-star character you can get alongside the new 4-star Cryo polearm user Rosaria. If you’ve been lucky enough to roll Childe, you’ll probably want to know how to ascend him quickly. Here’s how to get and use the Starconch in Genshin Impact.

Getting Starconch in Genshin Impact

The Starconch is one of the upgrade materials you can pick up during your travels in Teyvat. It’s a shell-like object, which means that your chances of getting it are highest whenever you explore the beaches in Genshin Impact.

They can be farmed easily by walking up and down the shores of the Liyue region, just below Dragonspine. We’ve included a screenshot of their farming locations down below, courtesy of the folks over at Genshin Impact Interactive Map.

Like all other resources, they’ll take a couple of days to respawn once you’ve farmed all of them. You do need a ton of Starconches if you want to get Childe up to the max level cap, so make sure to nab them whenever you can.

As mentioned above, Starconches are a required ascension material for Childe. He’s the only character at the moment who uses it for ascension, so there’s no point in farming them unless you already have him.

Once you’ve leveled him up to whatever level cap you’re on, you can ascend him to increase the cap up to 90. Aside from the drops from the Oceanid boss fight, you also need the Starconches to ascend. Simply select Childe from your character screen, click on the Ascend button in the bottom right corner, and then confirm your decision to ascend him once you have the required materials.

That’s all you need to know about how to get and use the Starconch in Genshin Impact. Be sure to check our guide wiki for more tips and information on the game.