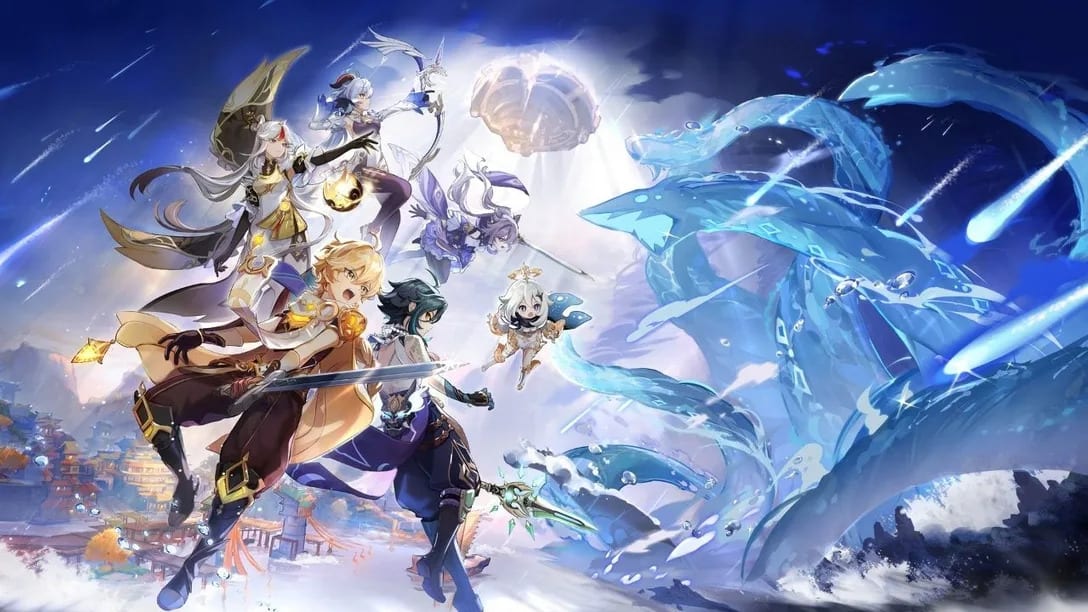 Developer miHoYo has been talking about the improvements coming to the PS5 version of Genshin Impact for a little while now, and today, they’ve released a gameplay trailer that shows off smoother combat and faster load times when compared to the PS4 version.

Update 1.5 will come on the same day as the upgrade, and the specific PS5 improvements were detailed in a PS Blog just last week. Both will be going live later this month, on Apr. 28.

The PS5 will allow Genshin Impact to run significantly better, with a higher frame rate, better resolution, and upgraded textures, which all contribute to a much more enjoyable gameplay experience.

The new trailer is nearly eight minutes long, and it provides a great look at the improvements through some general exploration. You can see the new fast travel and menu load times, fluid battles, and even more for yourself.

You can check out all of the PS5 updates coming soon in the gameplay trailer below:

A Nintendo Switch version of Genshin Impact is also in the works, but we don’t have much more info than that at this point in time. We’ll be sure to provide more details as they become available, though.