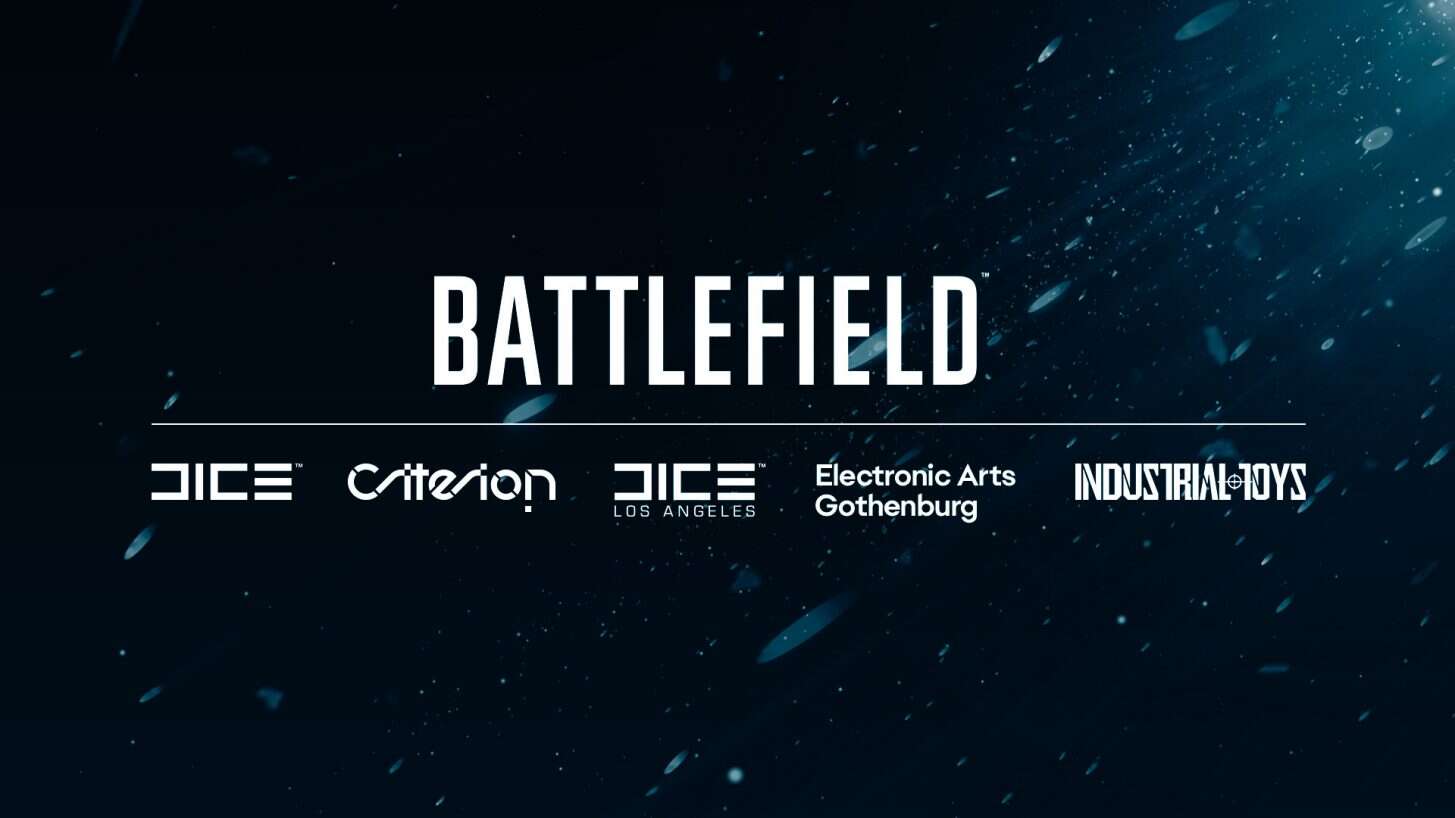 It seems like an age has passed since we last had a Battlefield game in the form of 2018’s Battlefield V. However, we already know that EA and its studios are looking to change that in 2021. Now we finally know their plans. EA is planning for two Battlefield games for 2021, one for consoles and PC, and a mobile offering as well.

In a new update, the publisher shares that DICE has been working with other EA studios like Criterion and DICE LA to bring their shared vision of Battlefield to life in 2021.

“We’re in daily playtesting mode right now: polishing, balancing, and making the best possible Battlefield game we can. I can tell you it is a bold step,” Oskar Gabrielson, General Manager of DICE explained. “It has everything we love about Battlefield – and takes all of it to the next level. Epic scale.”

A reveal of the promised all-out warfare will be coming soon. As for Battlefield on mobile, that is slated for a 2022 release. Working with Industrial Toys, the two studios are looking to bring a new Battlefield game to mobile devices next year.

This will be a standalone game, and completely different from the shooter coming this year. It is “being built from the ground up by iToys to make Battlefield-on-the-go a reality,” and players can “expect a fully-fledged, skill-based experience.”

A testing period for Battlefield mobile will be launching next year, and DICE will have more to share then.