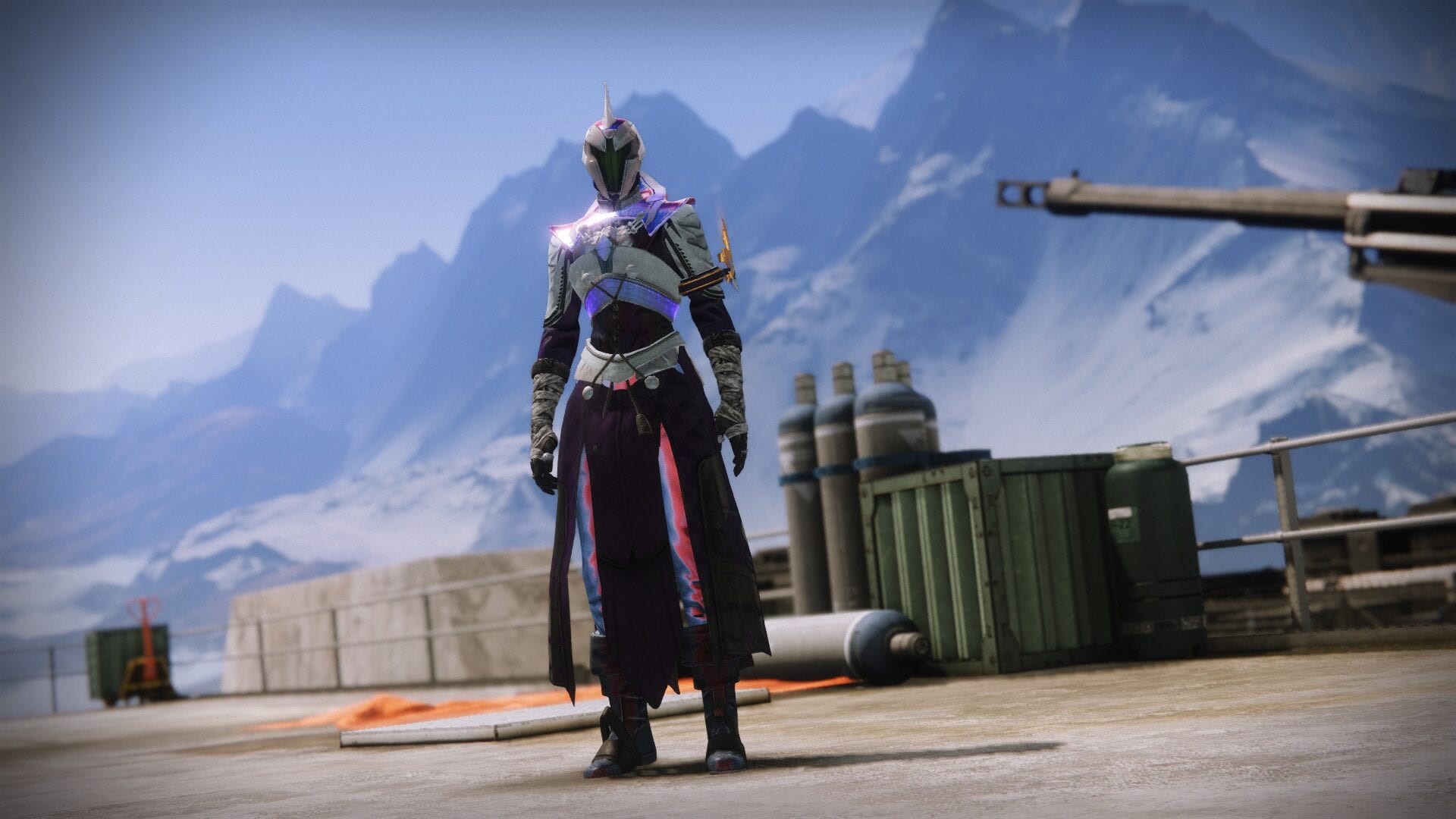 Today, in the latest TWAB, Bungie detailed new changes they can expect within the coming weeks. Chief among those new implementations is the long-awaited transmog system players have been asking for, armor synthesis.

In order to use this system, Guardians will actually need to put in a fair amount of work once it is introduced. Below is the exact steps that Bungie detailed players will need to take to convert their armor appearance into Universal Armor Ornaments:

As soon as players earn 150 Synthstrand by defeating enemies, they’ll then be able to visit Ada-1 to unlock class-specific bounties that’ll earn them more Synthcord.

There will be five categories of Armor Synthesis bounties in Destiny 2: Vanguard, Crucible, Gambit, Destinations, or Raids and Dungeons. The exact bounties you can expect are as followed:

We will know more about the process once Armor Synthesis is officially in the game, including an entire event devoted to it that lets players earn additional Synthweave per class. For more information, be sure to check out the full blog post.