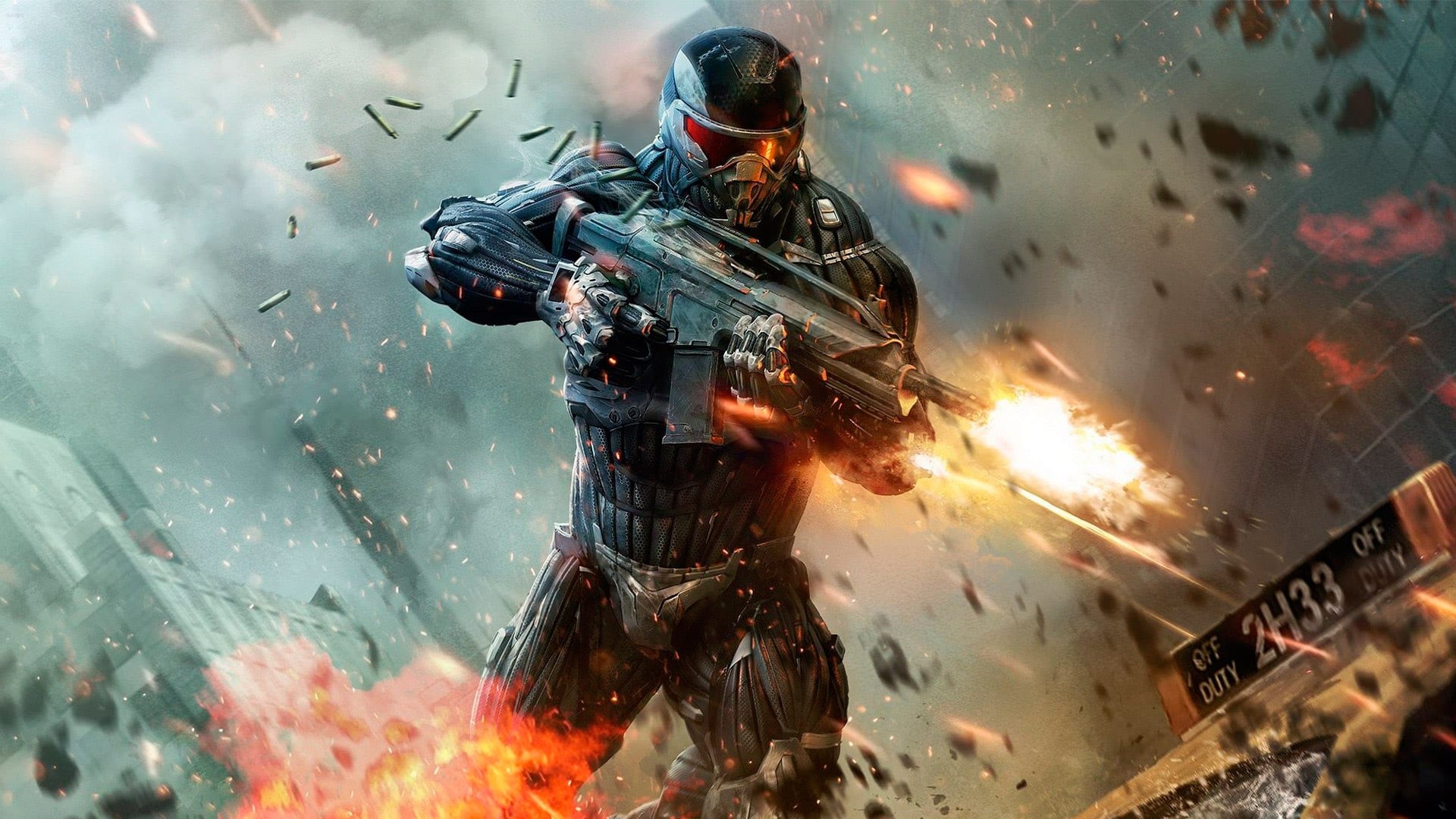 The update also adds another level that was previously cut from the Xbox 360 and PlayStation 3 versions of Crysis from 2011, and was not availed at launch for Crysis Remastered. The Ascension level lets the player pilot a MV-24H Vulture VTOL off the island. The update also fixes a long list of graphical bug fixes and other improvements listed here.