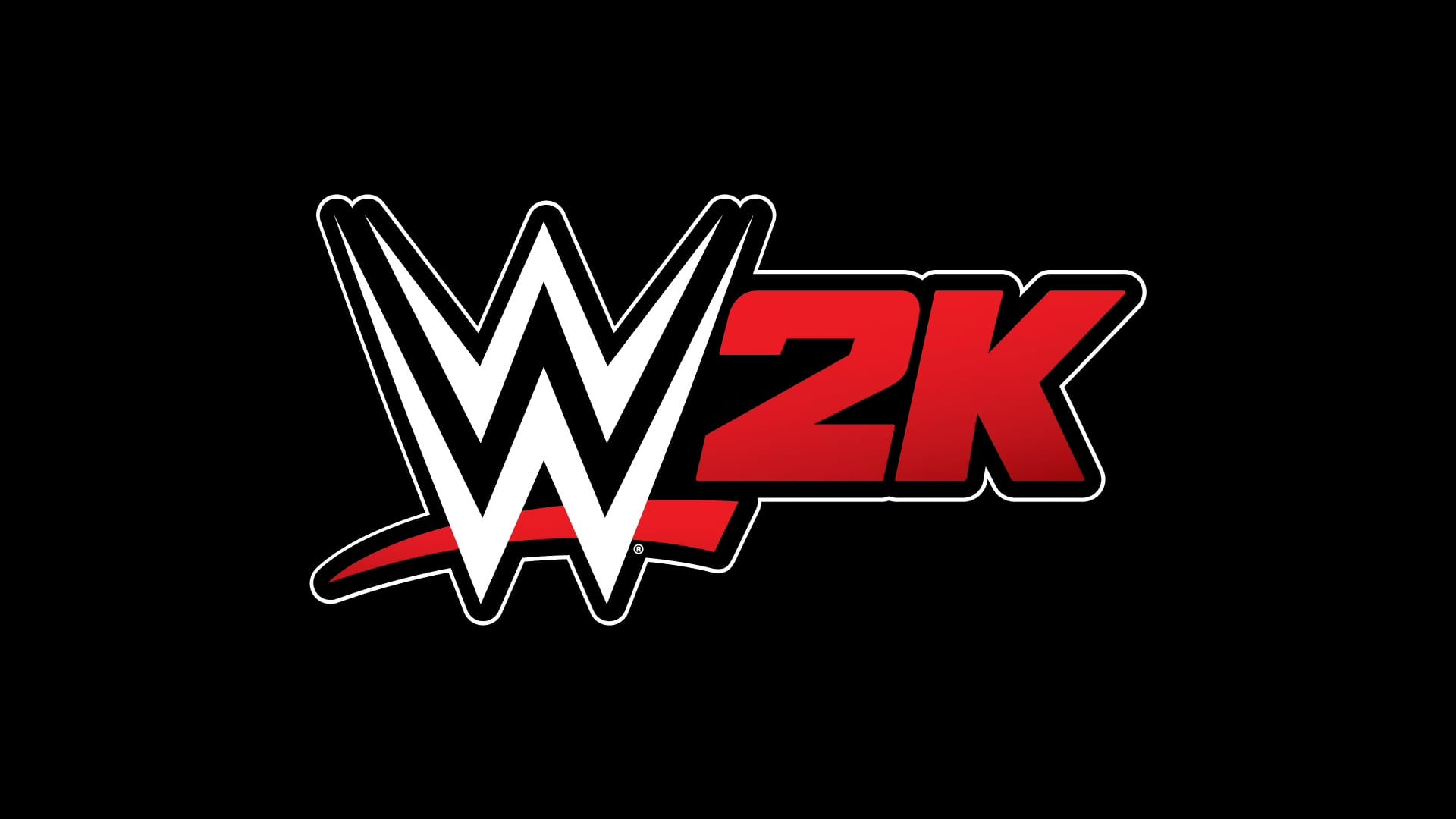 Let’s face it: WWE video games haven’t been up to par for a while now.

Each year, the WWE 2K series recycles almost identical content and faces the same nagging issues. Whether we’re looking at subpar graphics, bugs and glitches, or uninspired new game mechanics, WWE 2K titles have not been living up to their potential.

Series publisher 2K seems to understand this sentiment, as it revealed last year that it would be skipping WWE 2K21 in favor of giving its developers more time to improve the franchise.

This was obviously great news, as it meant that developer Visual Concepts would have more time to get creative instead of simply adding in slight variances to each new game to help fit the yearly release cycle.

But a little extra time isn’t going to solve all of the problems that are currently plaguing the series. What’s really going to help is getting back to the reason why fans enjoy these games in the first place; that being that a focus on immersive wrestling gameplay options with a more refined story via General Manager mode.

To this day, many still talk about how much they loved games like WWF No Mercy, WWE Smackdown! Here Comes the Pain, and the SmackDown Vs. Raw series. The thing that all of these games have in common? A mode where fans can either play through or create their own stories.

Here Comes the Pain’s excellent story mode is a great example of this.

This game mode allows you to pick your superstar and explore backstage to find opponents. Depending on your selection, their story would eventually branch off into several different storylines. It really felt like you were living the life of a WWE superstar, as you got to interact with your favorite wrestlers and choose your own path to glory.

Comparatively, recent WWE 2K games have attempted to recreate this immersion by allowing fans to live out their dreams as a wrestler with its MyCareer story.

MyCareer allowed players to create their own character, starting from the bottom and working their way to the top by winning matches and completing storylines.

While this was actually a solid concept, the execution was deeply flawed. Everything about MyCareer mode felt unpolished, as the voicework was rigid and the stories were far too narrow and linear. There was little to no replayability despite having multiple titles too because every storyline was either repetitive or boring.

To the 2K series’ credit, it didn’t always have these issues. WWE 2K14 is rather celebrated in the wrestling game community thanks to its Universe Mode. In this mode, players got to create their own titles and shows, make up rivalries, and use many other customization options.

Yet, anyone who has been around long enough knows that this game mode is just a cheap imitation of the General Manager Mode introduced in WWE SmackDown vs. RAW 2006. Not only does GM Mode feature everything in the WWE 2K Universe Mode, but it’s way better thanks to its business management sim structure.

As the name suggests, GM Mode places you in the shoes of either SmackDown or Raw’s General Manager, with the goal of beating the other brand and earning GM of the Year. To do this, players have to manage the brand’s finances and book great matches to bring in strong ratings that’ll help them earn money.

Having more money gives GMs the ability to pay their top stars more, meaning there is a possibility for more high-rated matches in the future. Variables like injuries, unhappy superstars, and unique game events add interesting monkey wrenches into the gameplay as well, forcing players to act on the fly to solve these issues and save their brand’s reputation.

While this might sound somewhat boring to some, it is deeply immersive to wrestling fans. Figuring out who to push, which superstars to trade, and what rivalries to set up was so enthralling that it made us want to start booking tag team matches and one-on-ones with the Undertaker.

Unfortunately, despite the love for the mode, the last time it appeared in a WWE game was when SmackDown vs. Raw was still a thing back in 2008.

Shortly thereafter, THQ took over the series, eventually abandoning the Smackdown vs. Raw branding in favor of simply calling it WWE. In 2013, Take-Two acquired the series and added the 2K part to the name, creating today’s WWE 2K franchise.

Despite not being in the games for well over a decade, General Manager Mode has still lived on in fan’s hearts, including some that are even active wrestlers today. WWE Superstar Xavier Woods devotes a large segment of his YouTube Channel, UpUpDownDown, to playing GM Modes, titling it Battle of the Brands.

Taking just one look at his passion, as well as the videos’ view counts and comments, is evidence enough to show how good the mode is and why it should be brought back as soon as possible.

Imagine just how much more in-depth Visual Concepts could go with it now. They’d be able to add in a boatload of new features to GM Mode that would help it fit the current landscape of both the wrestling and gaming industries.

The image you see above is one of the many great concepts a modern mode could implement, as it suggests using previous GM’s throughout WWE’s history to give you certain advantages.

Want a higher fan count? Pick Stephanie McMahon for her social media presence. Want bigger ratings for your submission matches? Who better to pick than the submission specialist Kurt Angle. Those are just a few examples of in-game adjustments that could be made single-player-wise, too.

There are plenty of options the mode could also explore in the multiplayer realm that it didn’t really have the ability to back in the late 2000s. And just in case 2K needs more incentive an online version of General Manager Mode alone is a license to print money, as it could be structured just like how the FIFA and Madden season and franchise modes are for EA.

While it may not solve all the issues the series has, bringing back GM Mode would put it back on the right track focus-wise, broadening its gameplay past the trivial story modes it currently relies on. Here’s hoping 2K gives us all the chance to be Teddy Long again at some point in the near future. Holla, holla, holla!