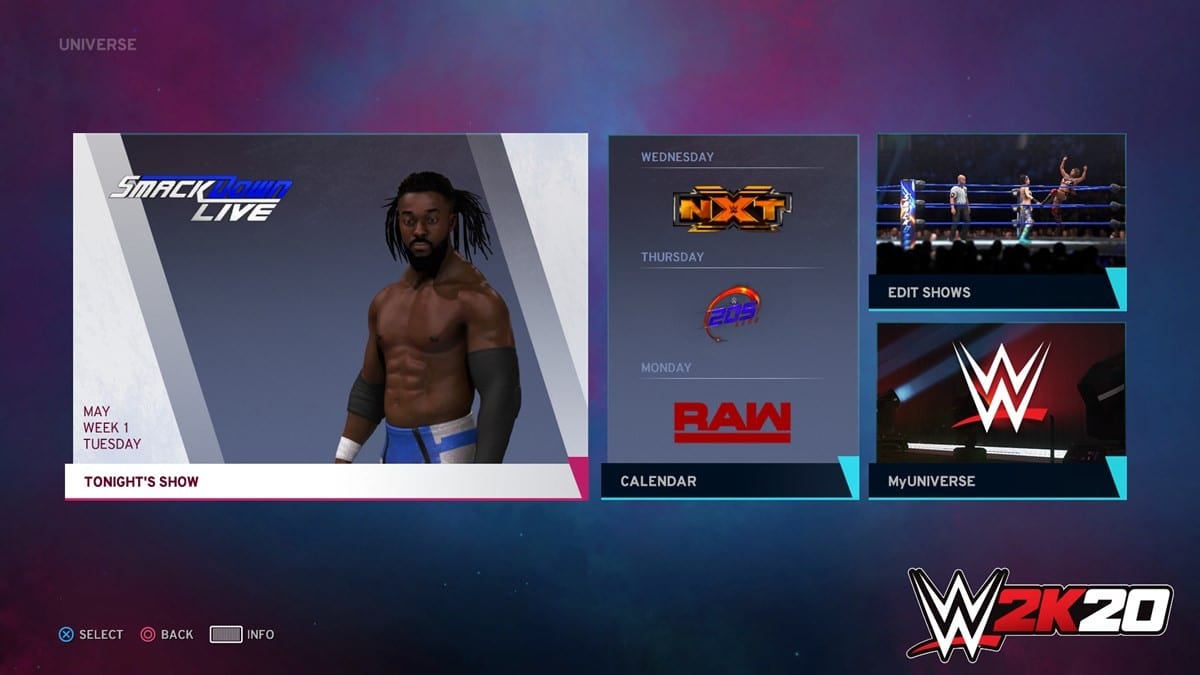 2K Games has announced today that a series of new WWE 2K20 updates will be making substantial changes to the Universe mode when the game launches in full later this fall. The improvements will allow players greater freedom to set games up to their preference and give them all-new options. There are also completely revamped cutscenes, and entirely new ones added too.

WWE2K20 releases across PS4, Xbox One, and PC this Oct. 22, featuring popular personalities from across the wrestling world, like Samoa Joe.