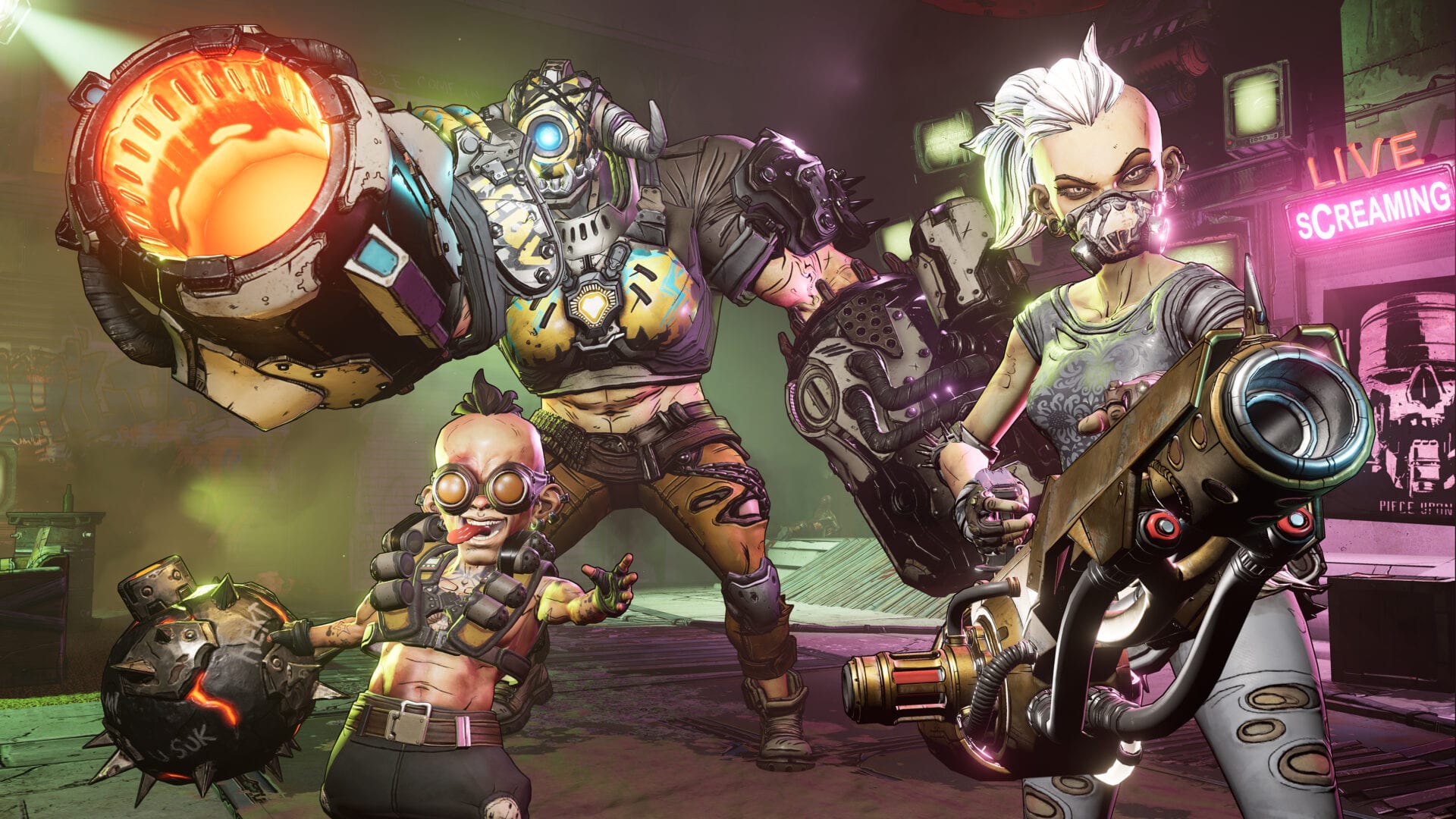 Over the past few days, new rumors about a potential Switch port of Borderlands 3: Director’s Cut had surfaced. This came off the back of players noticing that the game was listed for the Switch on the Pegi ratings board. It made sense, too; the rest of the series was on Switch, why not this one?

However, it looks like the rumor is just that: a rumor. Since the Pegi listing, 2K has since confirmed that Borderlands 3 is not, in fact, coming to the Nintendo Switch. This was confirmed by Gamespot writer Gabe Gurwin, who’d spoken with a 2K rep.

Borderlands 3 is now available on PC and consoles.