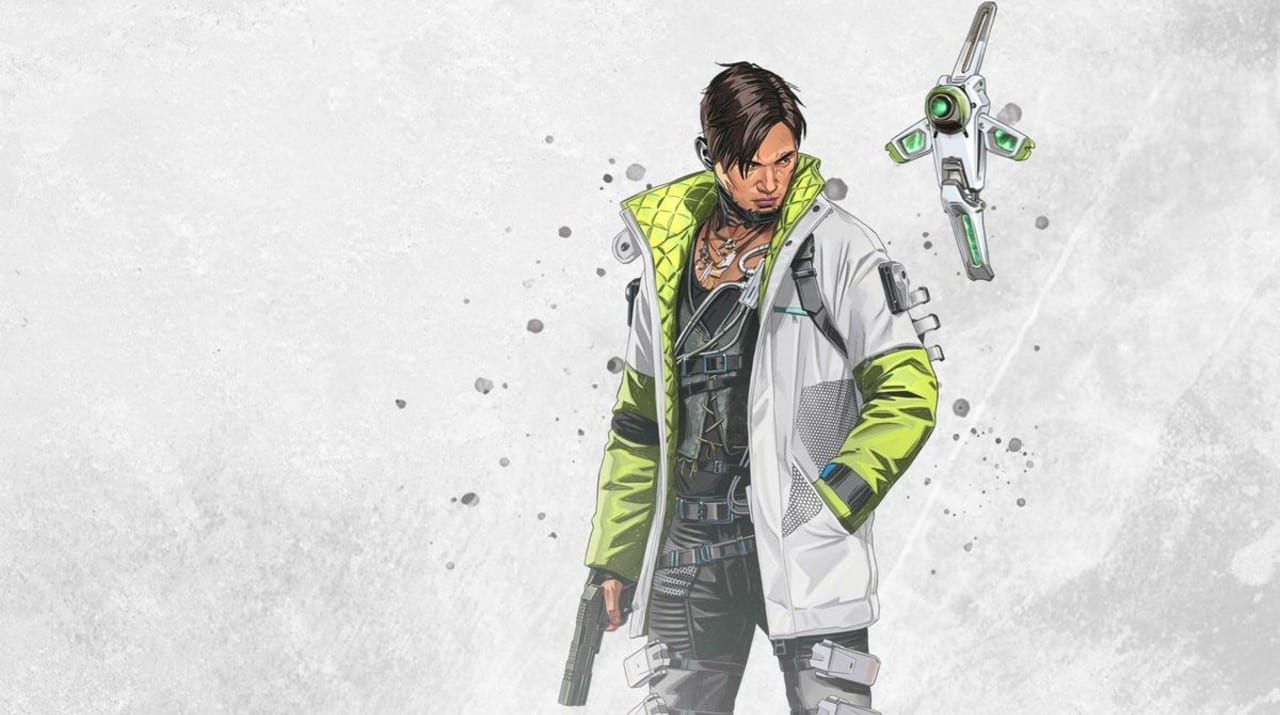 Ever since Crypto was introduced in season 3, his character has been a topic of much debate amongst the fanbase. Some players love Crypto’s passive ability, while others think that it doesn’t work well while playing with him and that he needs a rework.

Redditor NOT_CL4P-TRAP is one of those players that thinks Crypto is in need of a bit of a change, and they even went as far as to create their own passive for him called Off the Grid. This ability would make it so that Crypto cannot be scanned by enemies.

In the post, the user goes into further details regarding the ability and why it fits the character, which we’ve written for you down below:

The Reason for this suggestion is because Crypto doesn’t really have a passive ability. Crypto is still currently good but I feel like he needs an actual Passive ability.

This updated would be perfect for Crypto because it fits his personality. Someone who wants to stay hidden and is secretive. Plus nearly half of his voice lines talk of being “Off the Grid”.

While there was some discourse about the fact that Crypto does actually have a passive ability currently, letting him be able to see how many squads are in range on the banners when using his drone, the majority of commenters agreed this would be a considerable improvement for the character.

What do you think? Does Crypto really need a rework regarding his passive ability? Or would this make the character completely broken? Be sure to leave your opinions in the comment section below.

While you’re here, be sure to check out all of our other Apex Legend content. We’ve got everything you’ll ever need, including news updates, guides, features, and even an impressions piece for the Nintendo Switch version of the game.